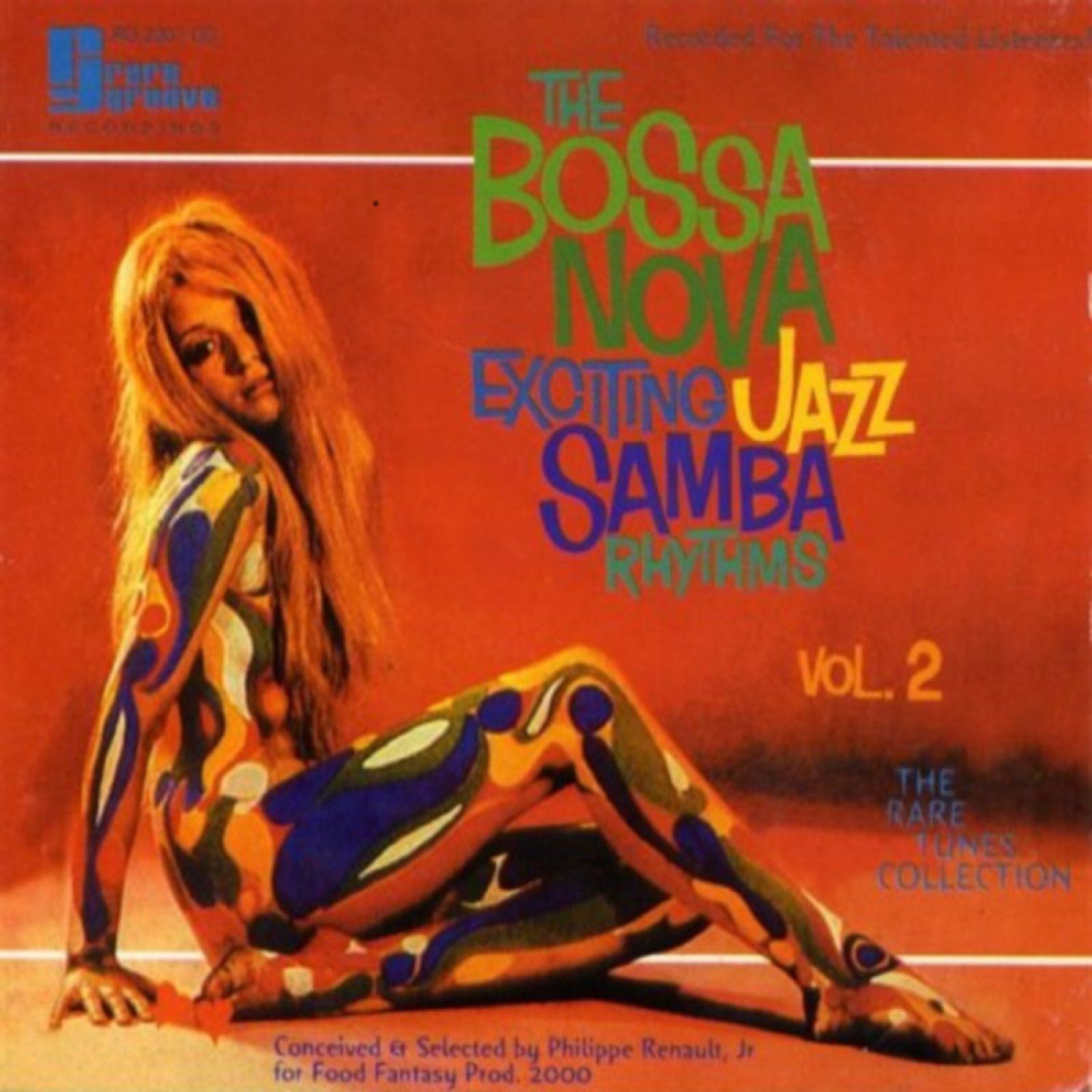 Bossa Nova Then and Now

Bossa Nova Then and Now

Who among you haven’t hear the song “The Girl from Ipanema?”  Very few, we are sure, as the song has been ubiquitous ever since it was created by bossa nova king, Antonio Carlos Jobim. With its cool, laid back sound enhanced by the whispery voice of Astrud Gilberto, the song put bossa nova on the map, from Rio to NY and everywhere else beyond. 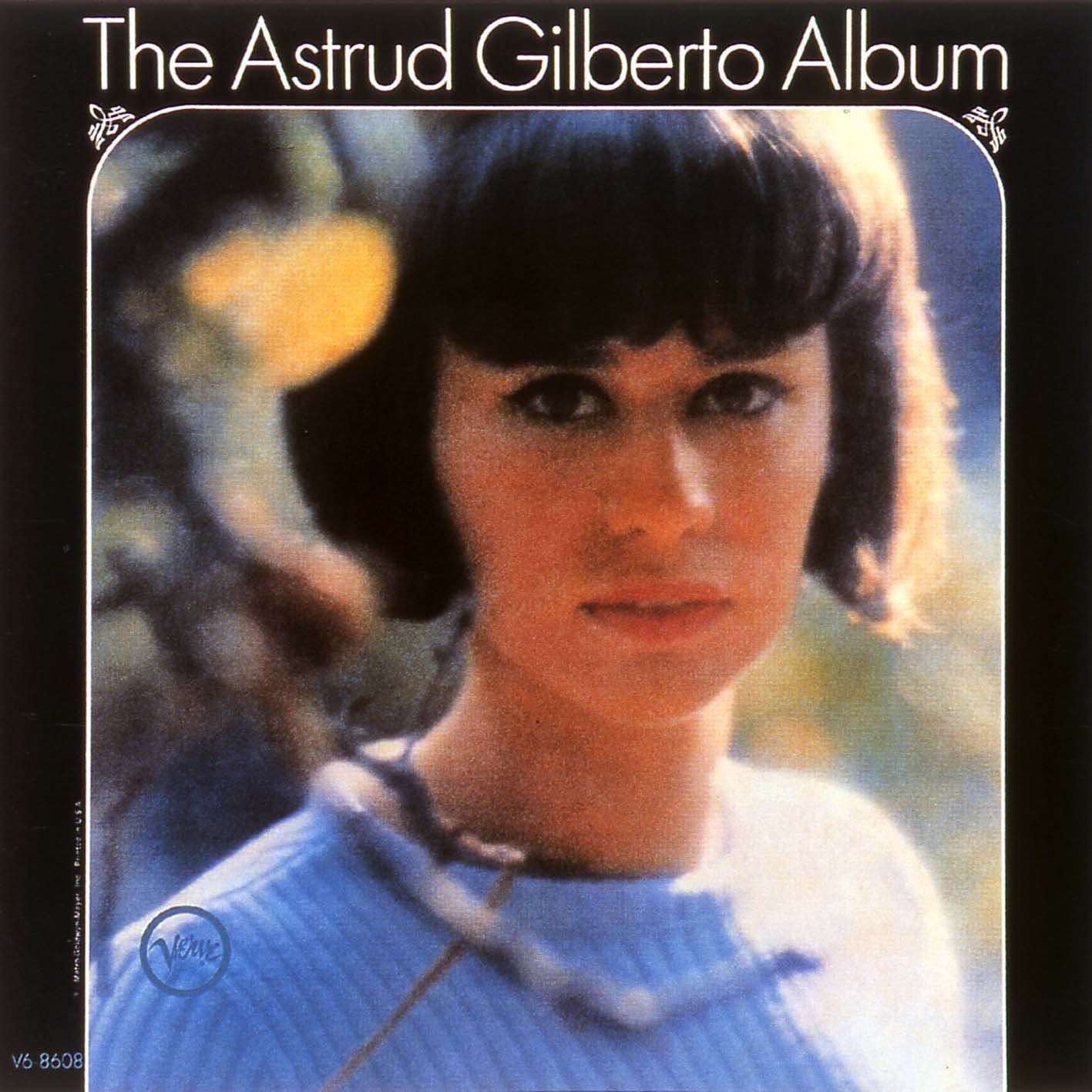 The origin of bossa nova came from finding a new way of playing and singing samba, a musical genre with roots in Africa. Taking elements from jazz music and combining it with a soft and poetic sound, bossa nova came at a time when Brazil was changing and becoming more modern, and this sound surely became emblematic of the time. 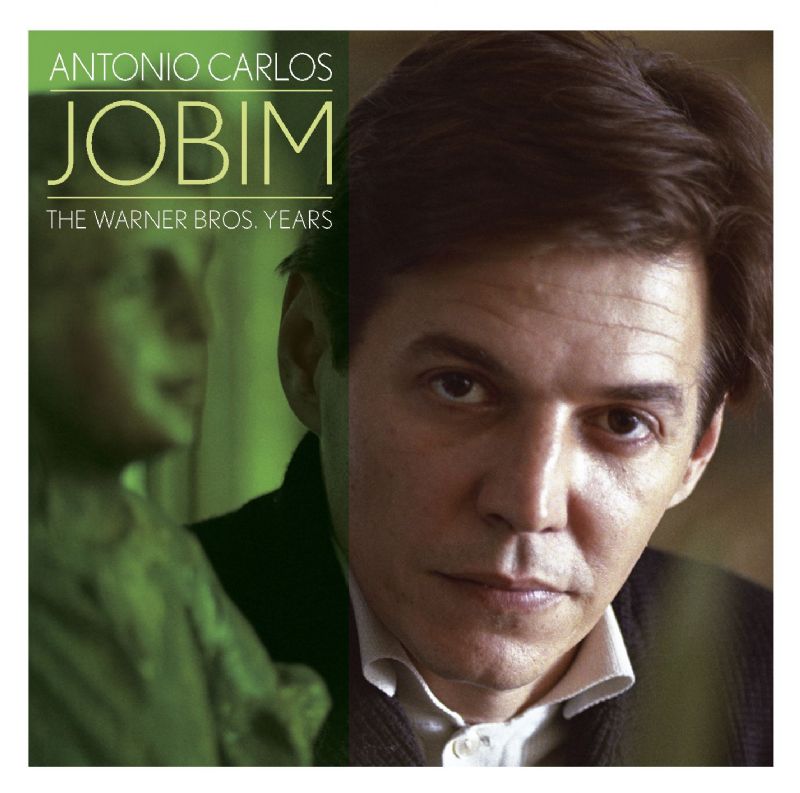 Born in 1927, Jobim was a revered songwriter, singer, composer, arranger, pianist, and guitarist who was a big part of the creation of the bossa nova style. With “The Girl from Ipanema” one of the most recorded songs in history, his music put bossa nova on the map, along with the music he wrote in collaboration with poet vinicius de Moraes in 1959  for the film, Orfeu Negro (Black Orpheus) directed by Michel Camus. 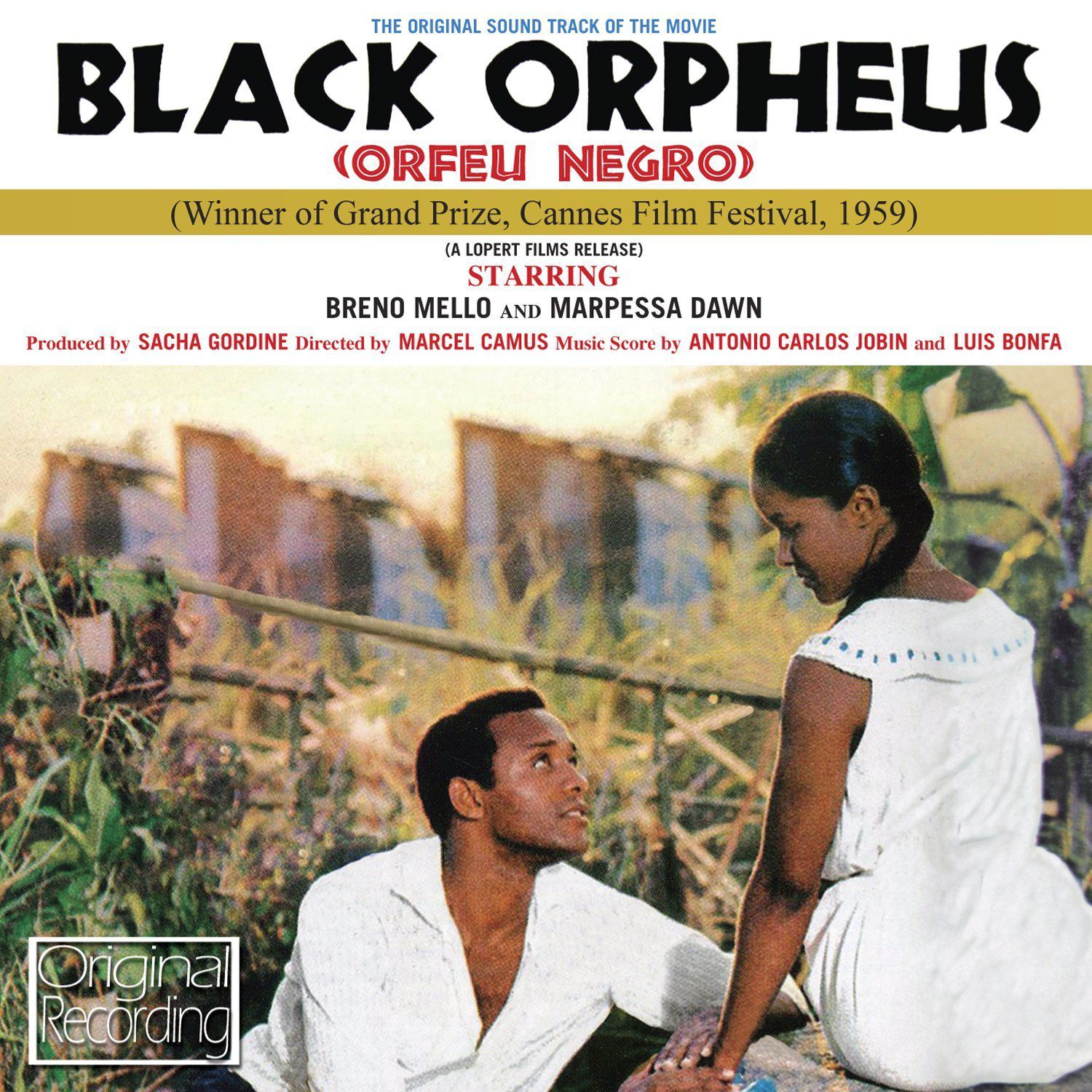 Musicians like Stan Getz, Joaö Gilberto, and Astrud Gilberto helped to add fuel to the bossa nova craze all over the world, with Jobim at the helm. As one of the most important songwriters of the 20th century, his music was recorded by many famous singers, including Frank Sinatra and Ella Fitzgerald. Jobim died in 1994, but he had an airport named after him in Rio in 1999 and was awarded a Lifetime Achievement Award at the 54th Grammy Awards in 2012 . 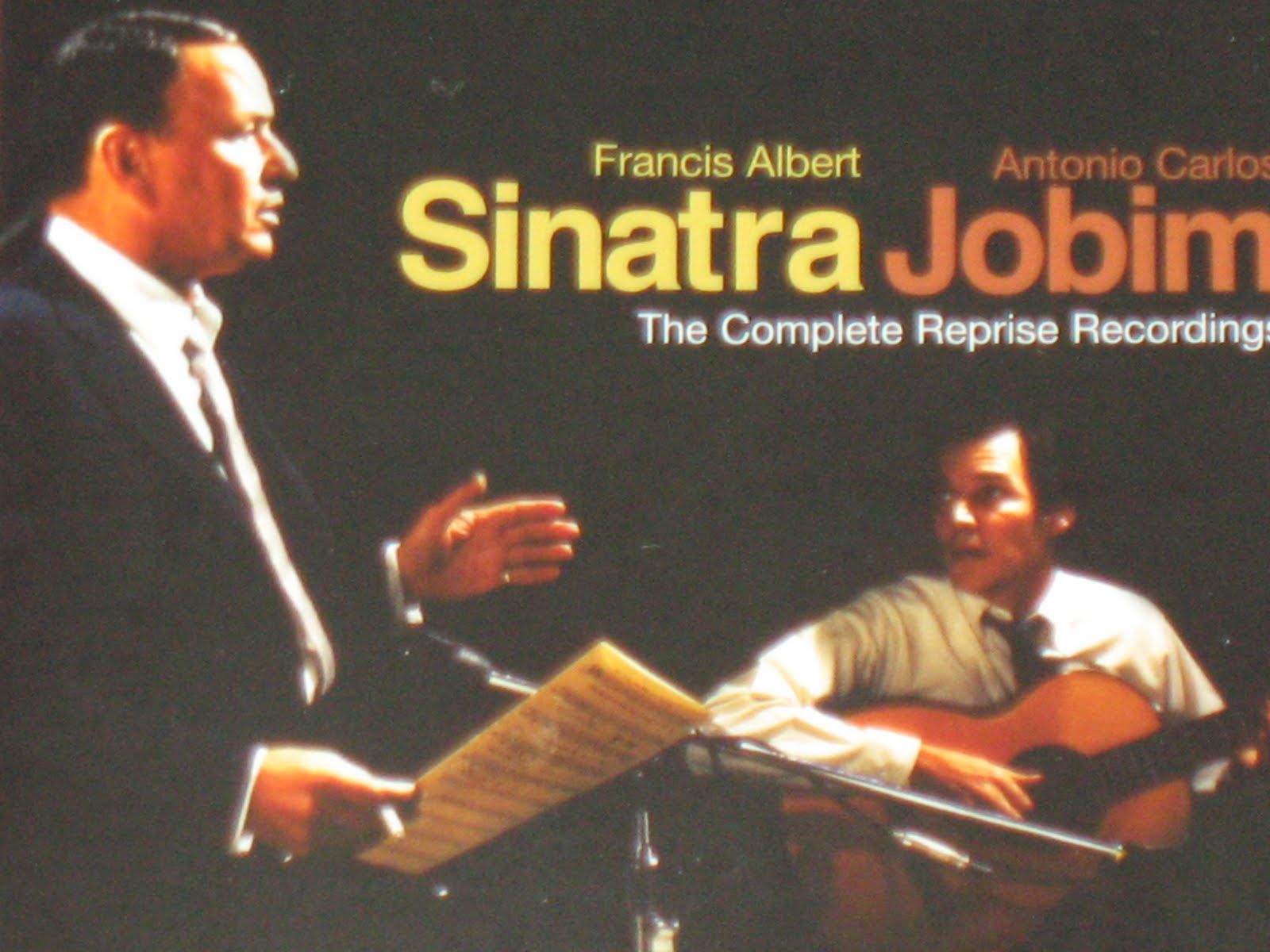 When it began, bossa nova was headquartered in a tiny alley in Rio called Beco das Garrafas in Copacabana, known to music afficianados as well as the great musicians who play and visit the local bars. Known as an after-hours place for musicians to play, it has been a hang out for greats such as  Sergio Mendes, Milton Banana, J.T. Meirelles, and Edison Machado. Heavyweight jazz players like Coleman Hawkins and Herbie Mann were often regulars, and the beat goes on to today, where Beco das Garrafas continues to host some of the best bossa nova bands and the musicians who appreciate and contribute to the sound. 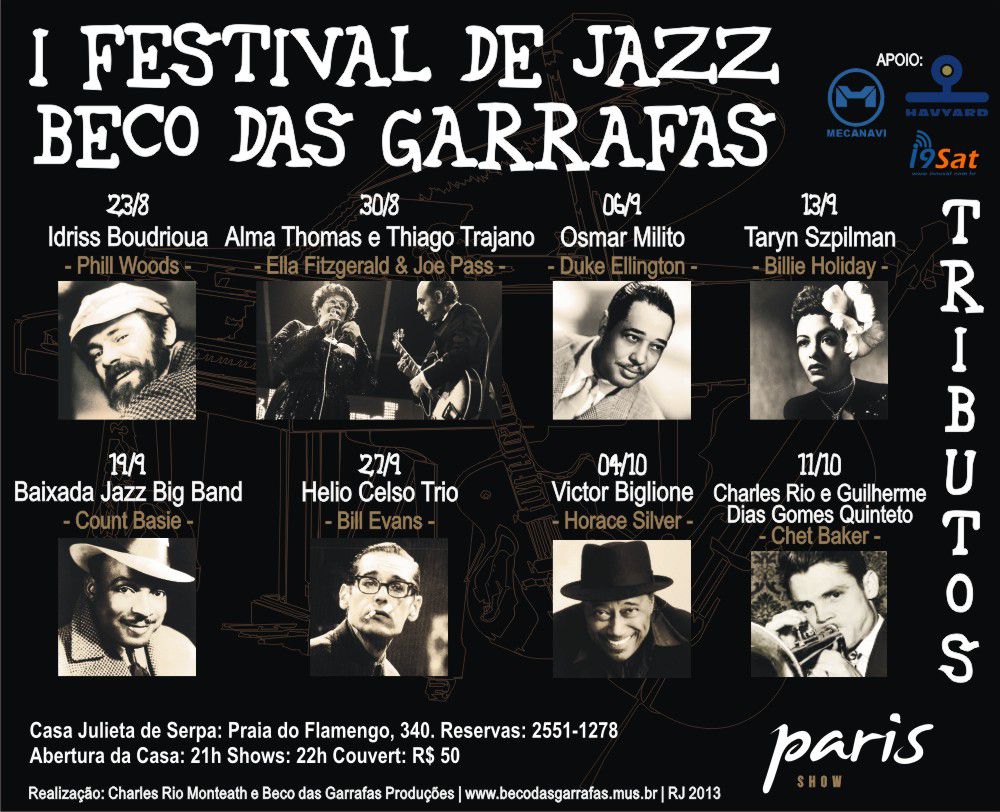 In the latter part of the 1960’s pop and rock became the musical styles of choice in Rio, but bossa nova still held its ground as a staple. Today, bossa nova has evolved into a new sound, combining the style with electronic beats giving it a harder edge that makes it popular with a new generation of kids on the dance floor. 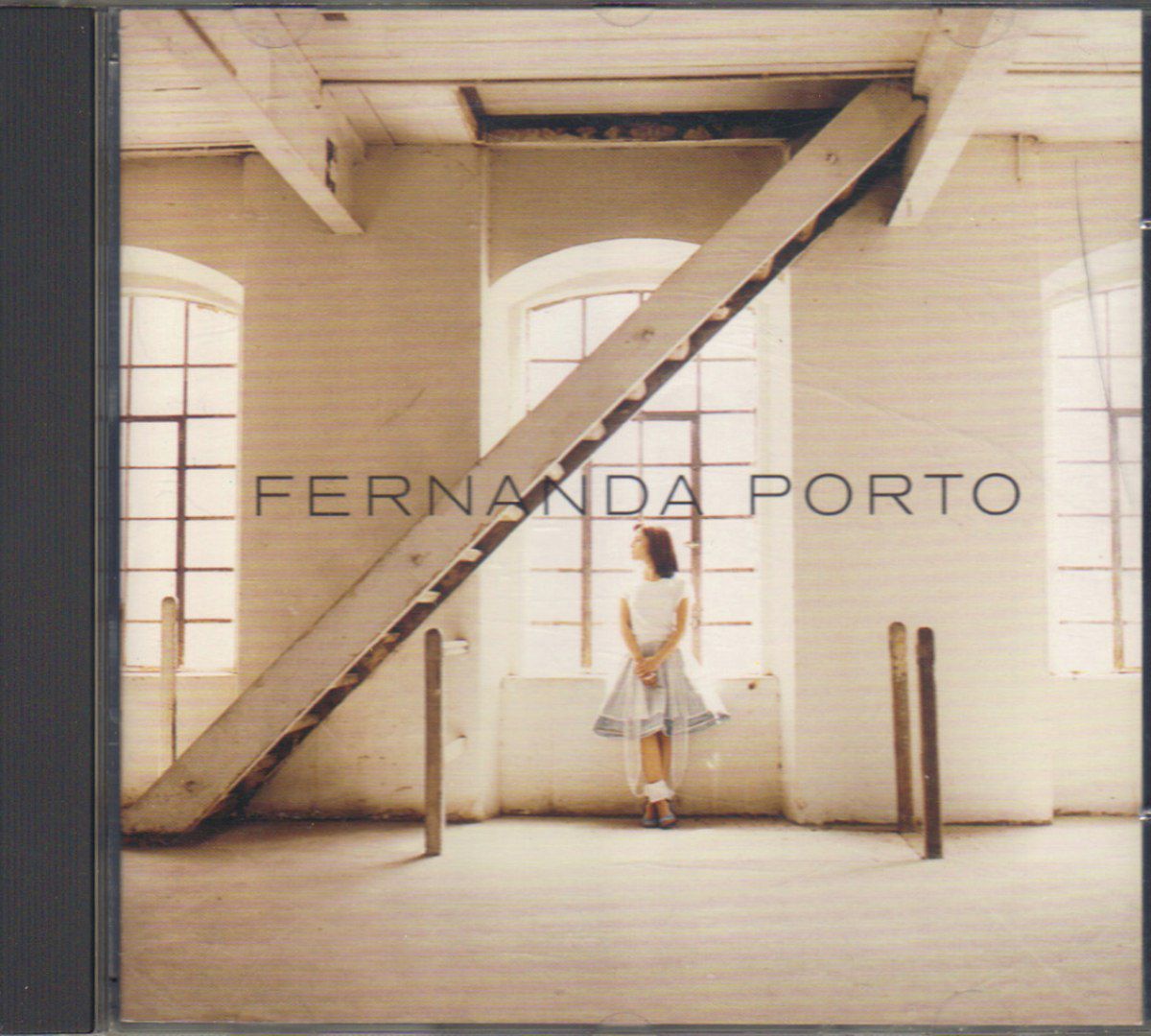 The contemporary bossa scene is growing all the time. Bands like Bossacucanova combine the traditional sound with electronica. Nominated for a Latin Grammy in 2002 for Best Brazilian Contemporary Pop Album with “Brasilidade,” they are produced and engineered by Alex Moreira and boast stunning vocals by his wife, Cris Delanno. 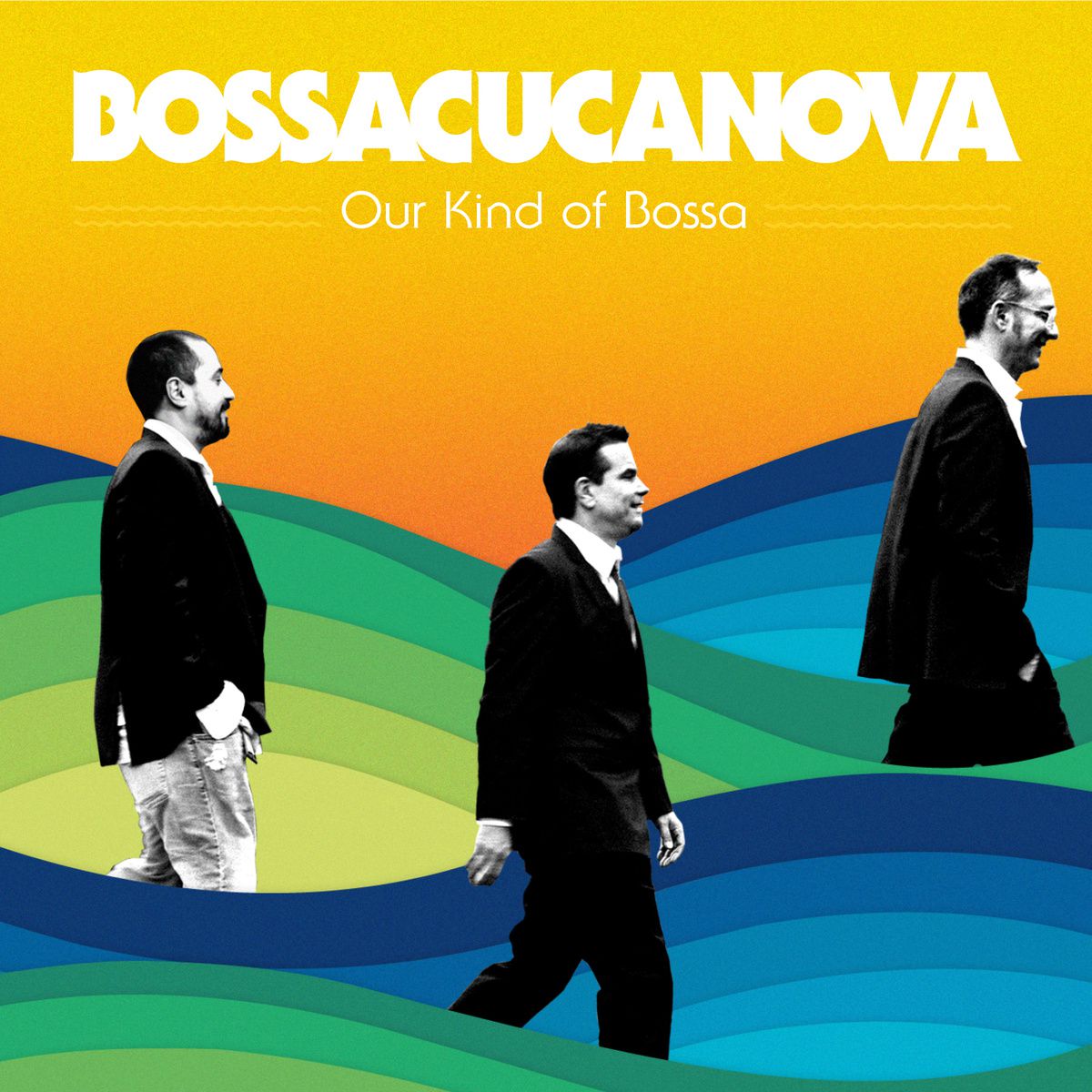 Innovators like Mitar Subotic, known as Suba, have pioneered a sound that is constantly transforming. Listen to his album Säo Paulo Confessions, or to Fernanda Porto’s bossa, drum n’ bass dance floor hit, “Sambassim” with its various contagious mixes. And then there is Mugamango, Marcelonho da Lua, Cibelle, Vanessa da Mata and Ramilson Maia, and so many more who are moving the bossa sound into exciting realms. 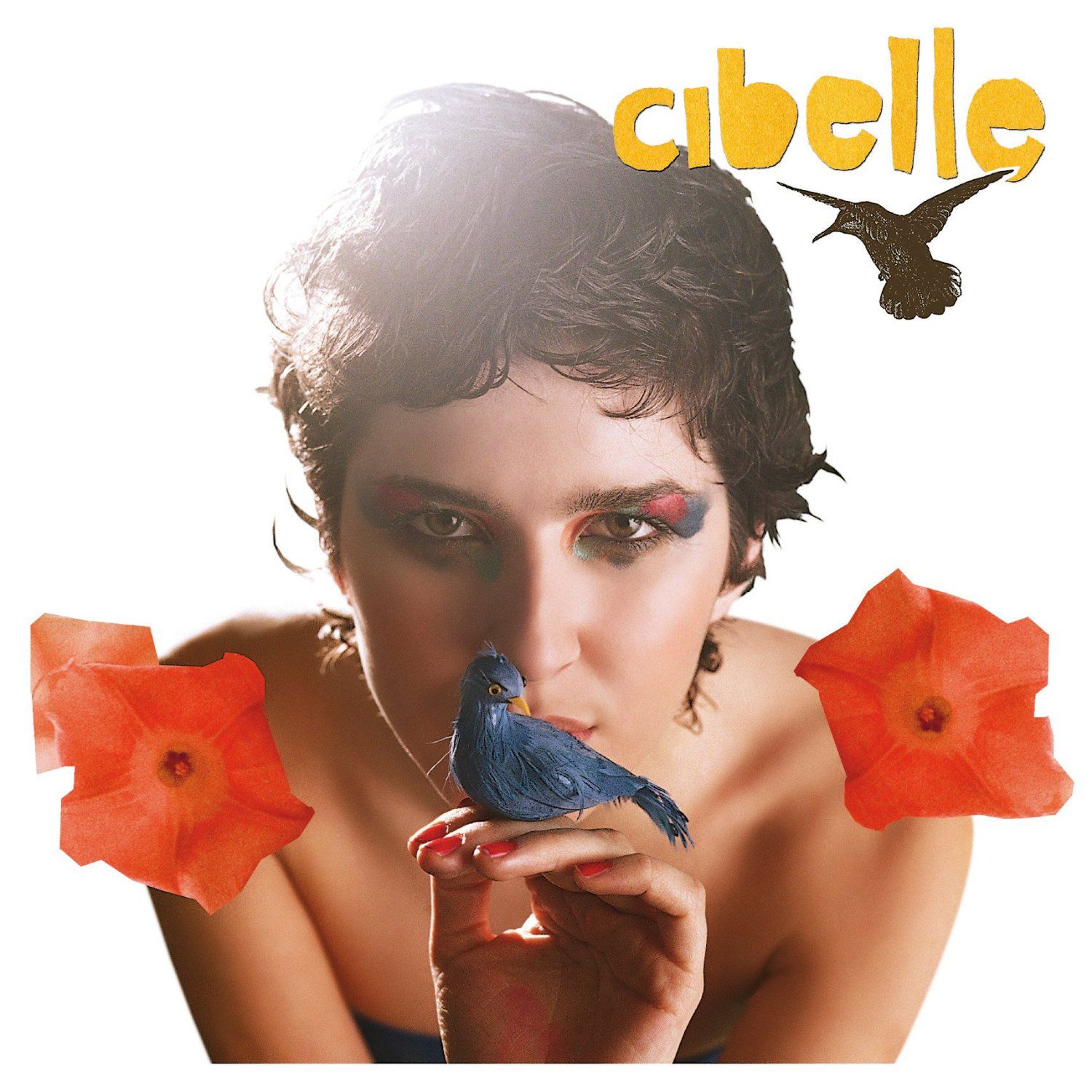 Like all art forms that are alive with their times, bossa nova breathes new life into itself through the artists who expand the form through their own visions. Whether you want a soothing sound to soften your ears or a driving beat to lift you higher, bossa nova is a sound that can take you to many places, not the least of which is Rio de Janeiro where it all began. 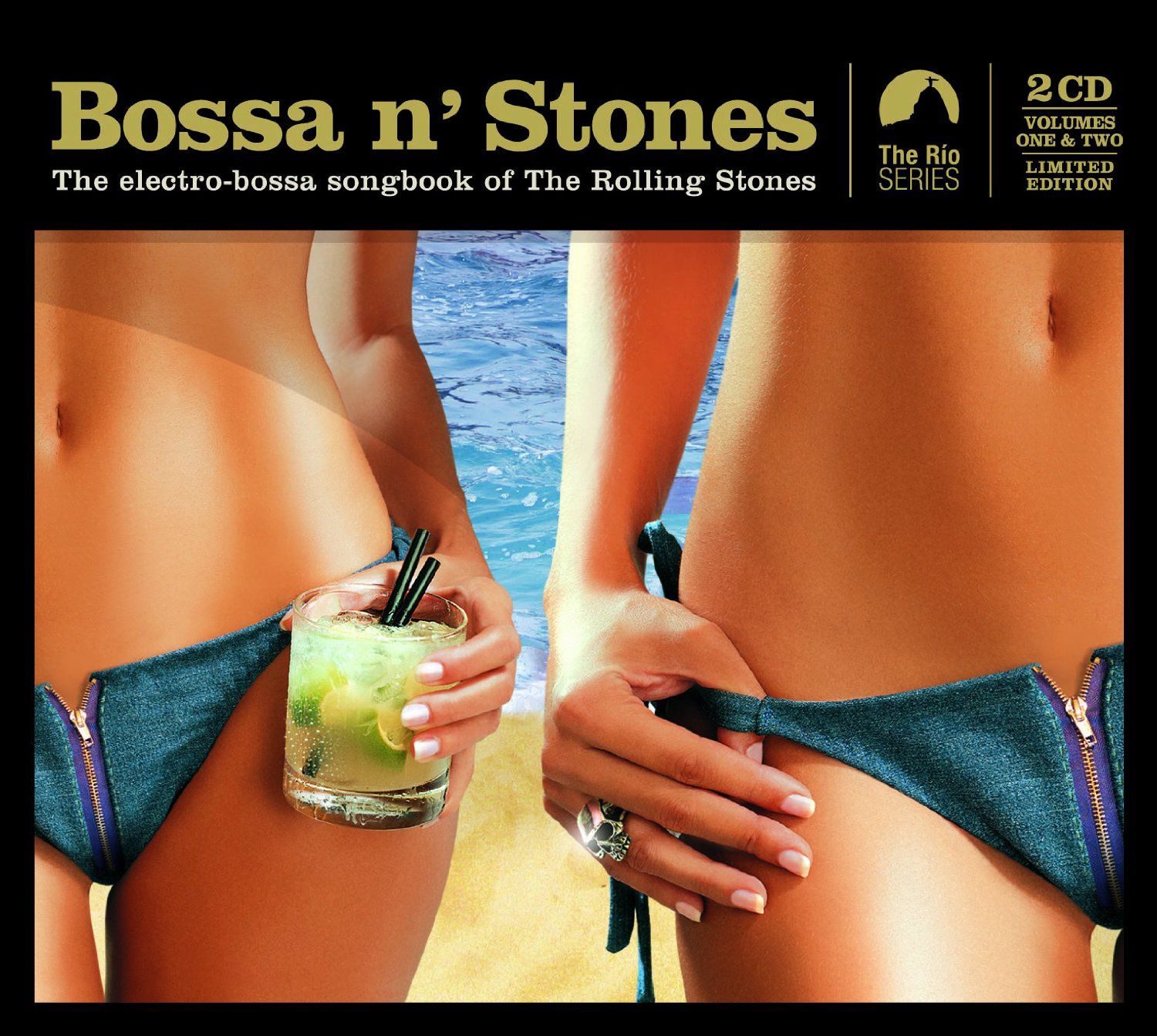