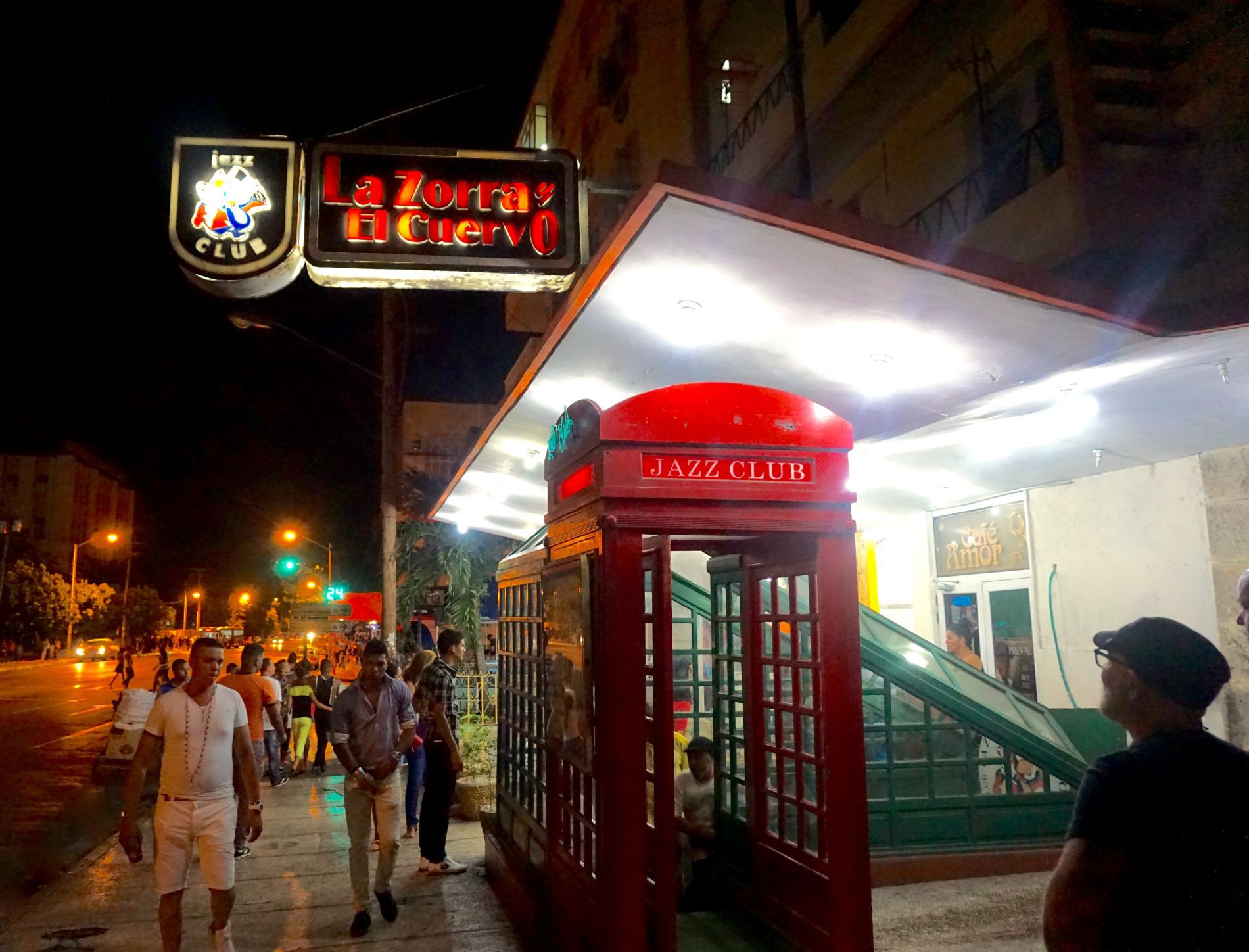 Picture a crowded basement. The lights are dim, the air thick with smoke and anticipation. A late night set is well into its umpteenth hour as local and international jazz greats make their way to the stage, adding their particular stamp to the continued improvisation. It could be twenty years ago, or it could be the present, but there is no doubt that this is Havana, Cuba on a night not to be missed. 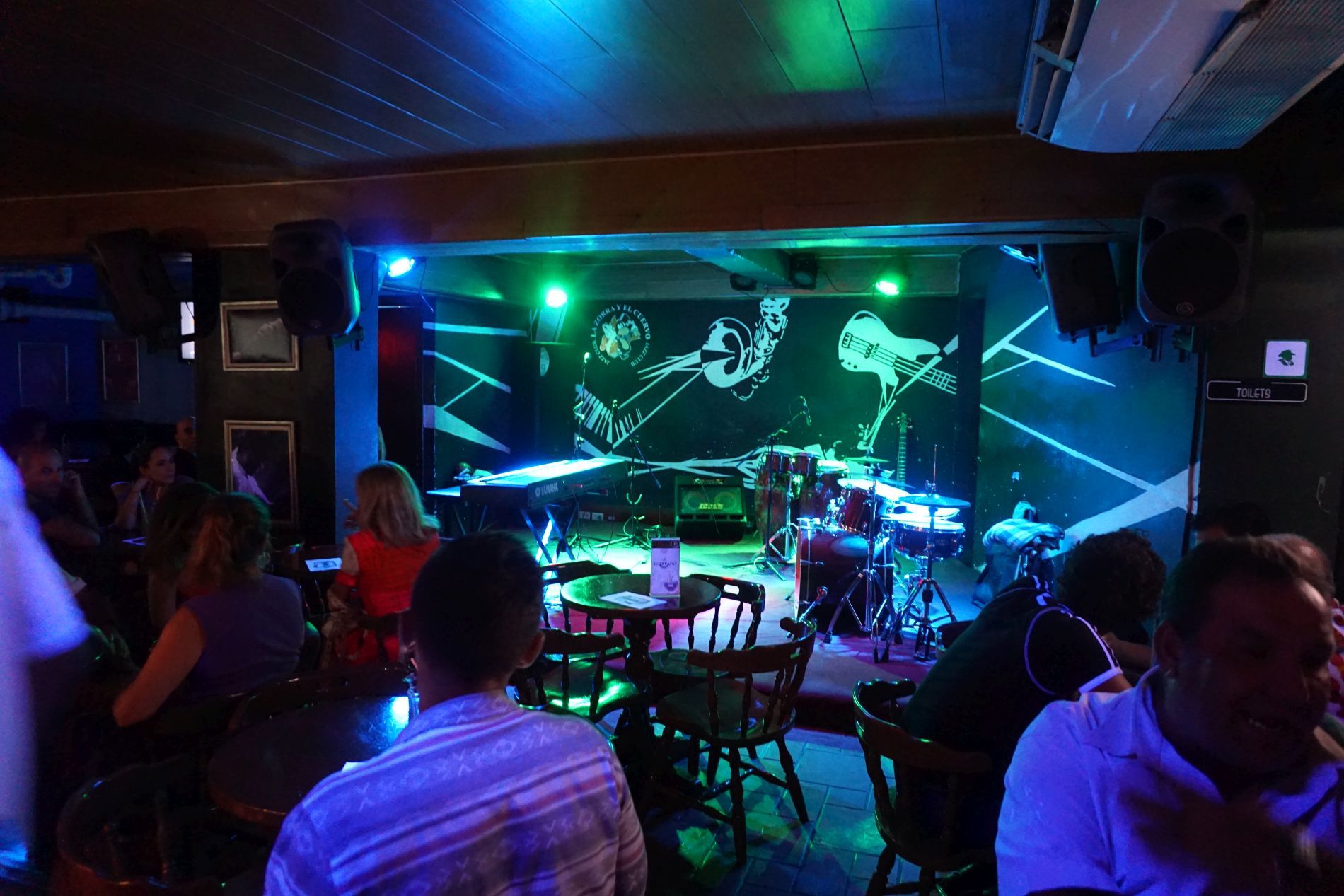 In Cuba you have music for breakfast, lunch, dinner, supper, and snacks. Its in the clubs, its on the curbs. And when it comes to jazz, it inhabits the late night into the morning, penetrating your very cells down to the marrow of your bones. This is the Cuba we at TOCA love and its the Havana that stands everyone on their heads during the annual Havana International Jazz Festival.

In December 2015 from December 13 to the  21st, the Havana International Jazz Festival once again will be magnetizing jazz lovers from all over the world. For nine days and eight nights, attendees will be privy to some of the most astonishing musical talent at venues around the city including concerts at the Mella, Nacional, and Amadeo Roldan theatres and throughout the city’s many, many clubs. Hang out on any one of these nights at the Jazz Cafe or La Zorra y el Cuervo and you’re sure to see your favorite jazz luminaries adding their heat to the fire. 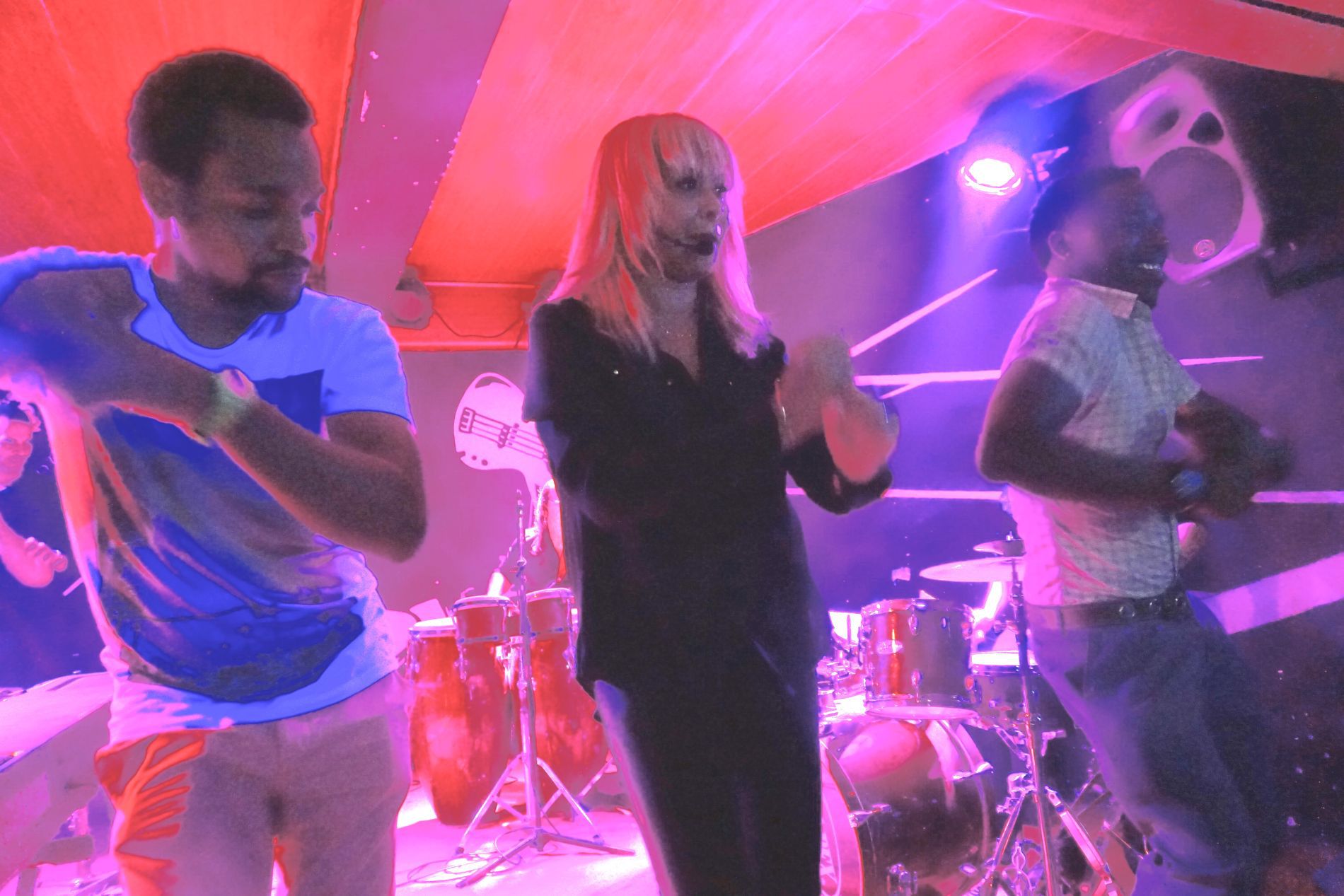 The Havana International Jazz Festival was born in 1978 as the Jazz Plaza Festival when Cuban jazz showman Bobby Carcasses and a host of other exceptional Cuban musicians presented the first jazz concert in the Casa de la Cultura de Plaza. The following year featured keyboard great and five-time Grammy winner, Chucho Valdes, who became the director of the festival in 1996.

As one of the most thrilling events for jazz lovers, the festival combines the allure of Cuba itself with some of the greatest icons of jazz music. In the past, the festival has featured artists such as Dizzy Gillespie, Tete Montoliu, Charlie Haden, Max Roach, Roy Hargrove, Steve Coleman, Carmen McRae, Leon Thomas, Airto Moreira, Tania Maria, Dave Velentin, Ivan Lins, and Michael Legrand. This year will be no different, with local and internationally acclaimed musicians coming in from everywhere to add their talent to the stunning and innovative scene that thrives in Havana. 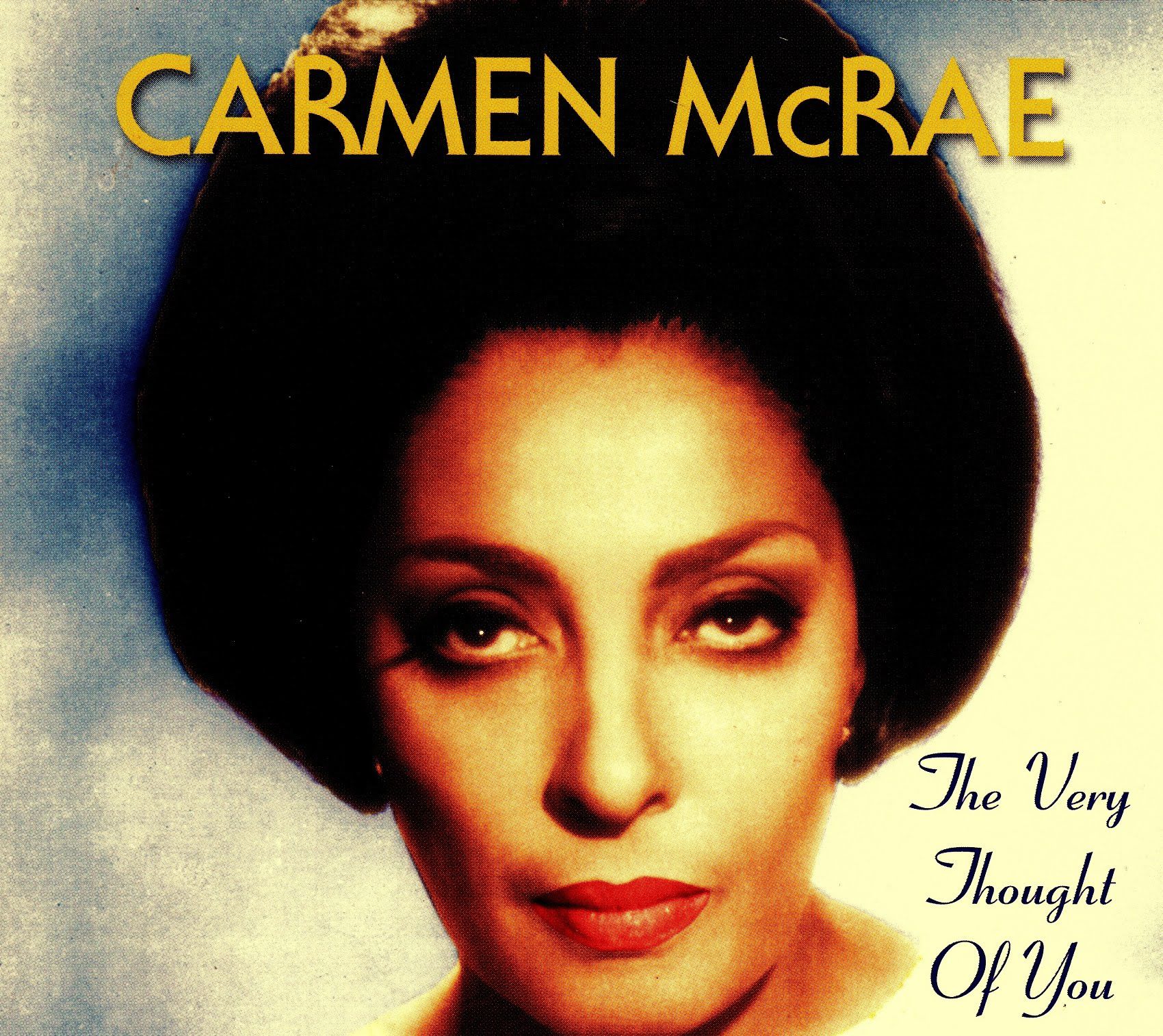 Never shirking our responsibility to share the fun, TOCA Culture will be there to provide people-to-people educational exchanges, combining encounters with Old Havana, Ciefuegos, and other UNESCO treasures with the excitement of the festival’s abundant musical offerings. With a mission to offer an intimate view of Cuban culture, we are looking forward to a total immersion into Havana’s musical pulse, from Afro-Cuban to Bossa Nova, improvisational, and free jazz… and everything in-between, above, and beyond!

For more information on TOCA Culture and the Havana International Jazz Festival, contact us today at: