TOCA is back! The Creative Approach of the Event Production Company in Las Vegas 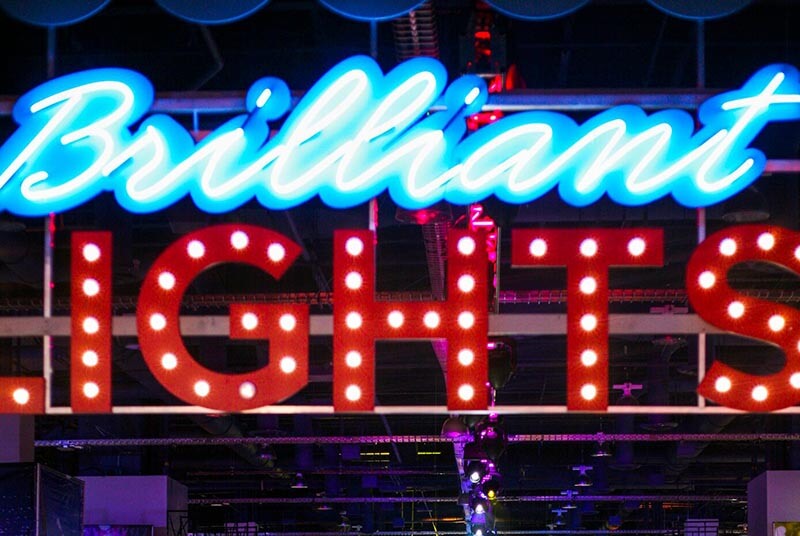 TOCA is back! The Creative Approach of the Event Production Company in Las Vegas

The Creative Approach of the Event Production Company in Las Vegas. Las Vegas is one of the most dynamic cities in the US; an entertainment capital and global incentive meetings hub as well. Viewed from outer space, the Vegas strip is the brightest spot on our planet both for its brightness and diversity of colors.

TOCA draws from NASA’s fantastic images to create the theme for an exclusive program for 3,000 guests in the city’s Convention Center. A unique chance to showcase the talents of our event production company in Las Vegas.

Brilliant Lights was the concept used to reconcile the location with the client’s message. The program is a fresh interpretation of Las Vegas culture, inspired by the destination and the unrivaled brilliance that emanates from the Vegas Strip out toward the universe. 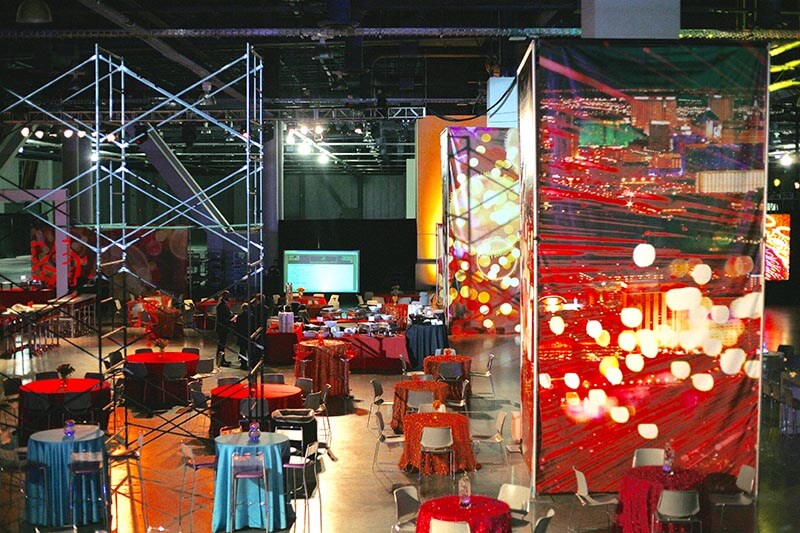 The transformation of the Hall took four days of continuous work marked by the incredible creativity of the TOCA Events staff.

The overall effect was achieved through various initiatives and the creation of multiple continuous spaces infused with the diverse and cosmopolitan sizzle of Las Vegas. TOCA Events created a central core that mirrored the Strip with mapped lighting effects that formed a glistening corridor interconnecting each of the spaces. 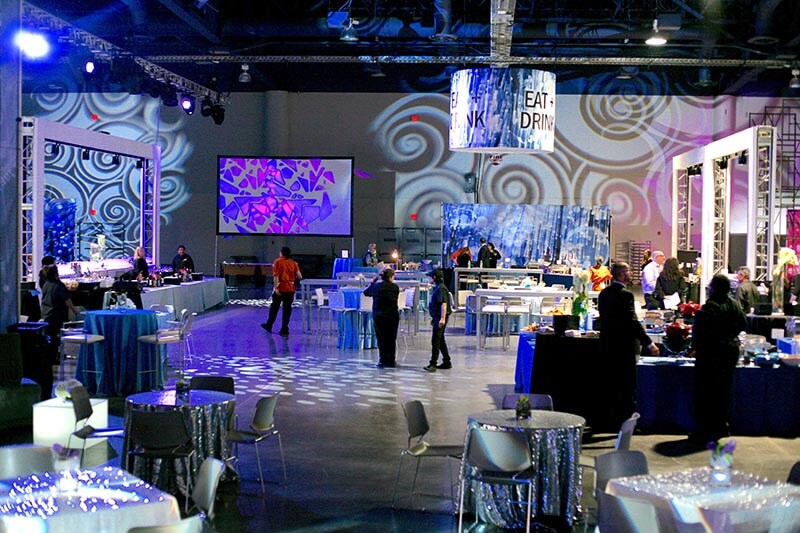 The spaces—or zones—were delineated by luminous structural elements, modular translucent walls and LED messaging, culminating in an atmosphere that was vibrant, colorful, and inviting. The sort of dream act for any event professional or event production company in Las Vegas.

Our DJ held court from atop his tower overlooking the central Strip. Additionally, to highlight the overall concept, we showcased a LED Cyr Wheel performer who dazzled the crowd alongside an Olympian LED hoops artist who performed atop a bridge spanning the Strip.

Their acrobatics resulted in extraordinary visual impact, complemented by a state-of-the-arts laser dance troupe. To complete such an amazing night, our live dance band took the stage as the crowd danced into the night. 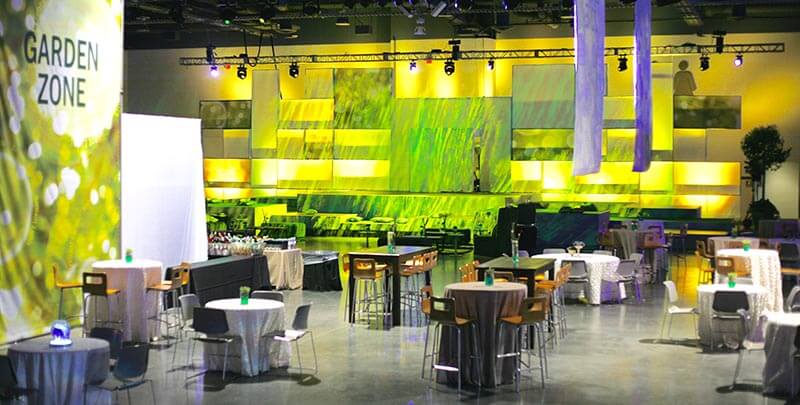 Following our event, TOCA Events was proud to become an Exhibitor Appointed Contractor of the Las Vegas Convention Center.  And being recognized as a premier event production company in Las Vegas.

TOCA Events is an approved vendor for MGM Resorts.  Our team is proud to call Las Vegas one of TOCA’s primary hubs in North America, and our establishment as an event production company in Las Vegas has led to an increased presence throughout the West Coast market. 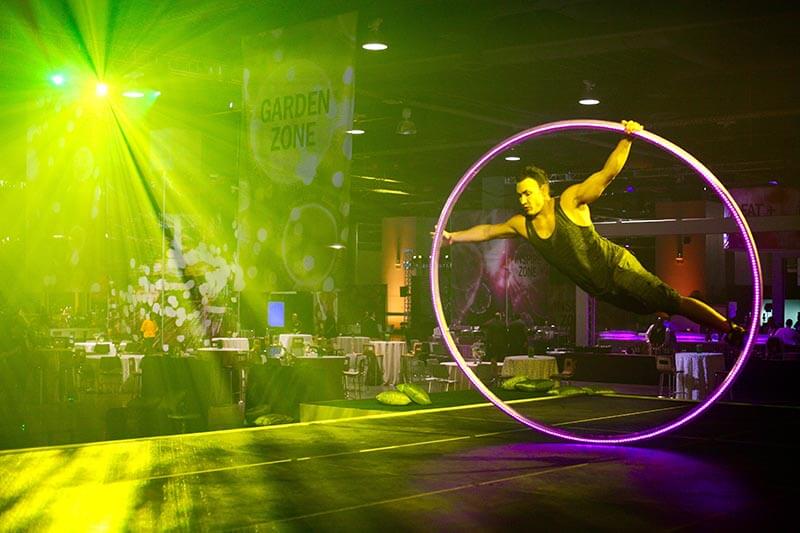