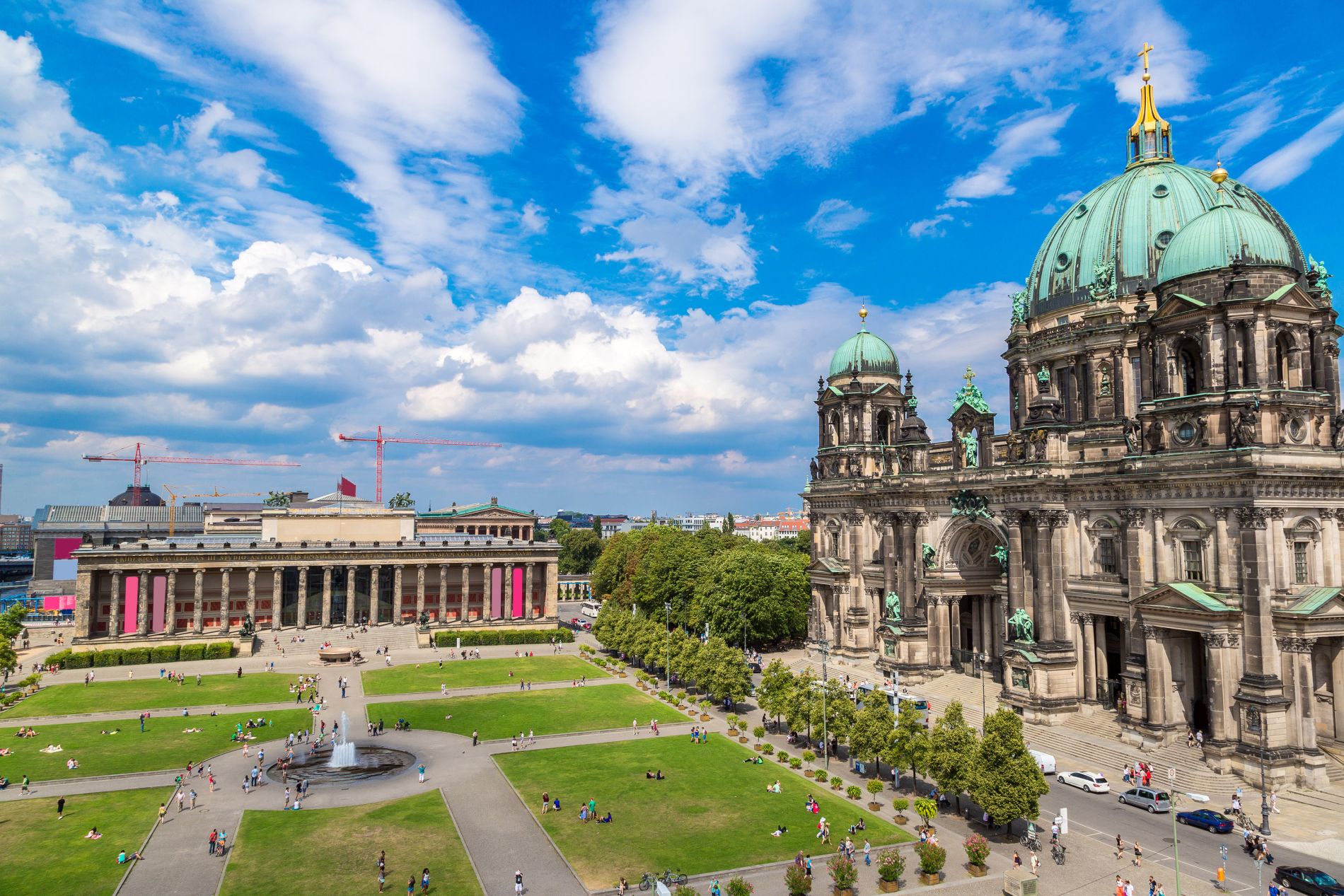 Back in the 1920’s, Berlin was the unequivocal capital of arts and culture in Germany.  Movements like Neue Sachlichkeit (New Objectivity) and Secession, along with artists such as Max Beckmann, Käthe Kollwitz, and Edvard Munch, were a part of a scene that drew some of the most innovative creators into the city’s arms.  Then came the long years during and after the war until the 1970’s and 80’s brought attention to art once again with an energy that included West Berlin’s Junge Wilde (Young and Wild movement). 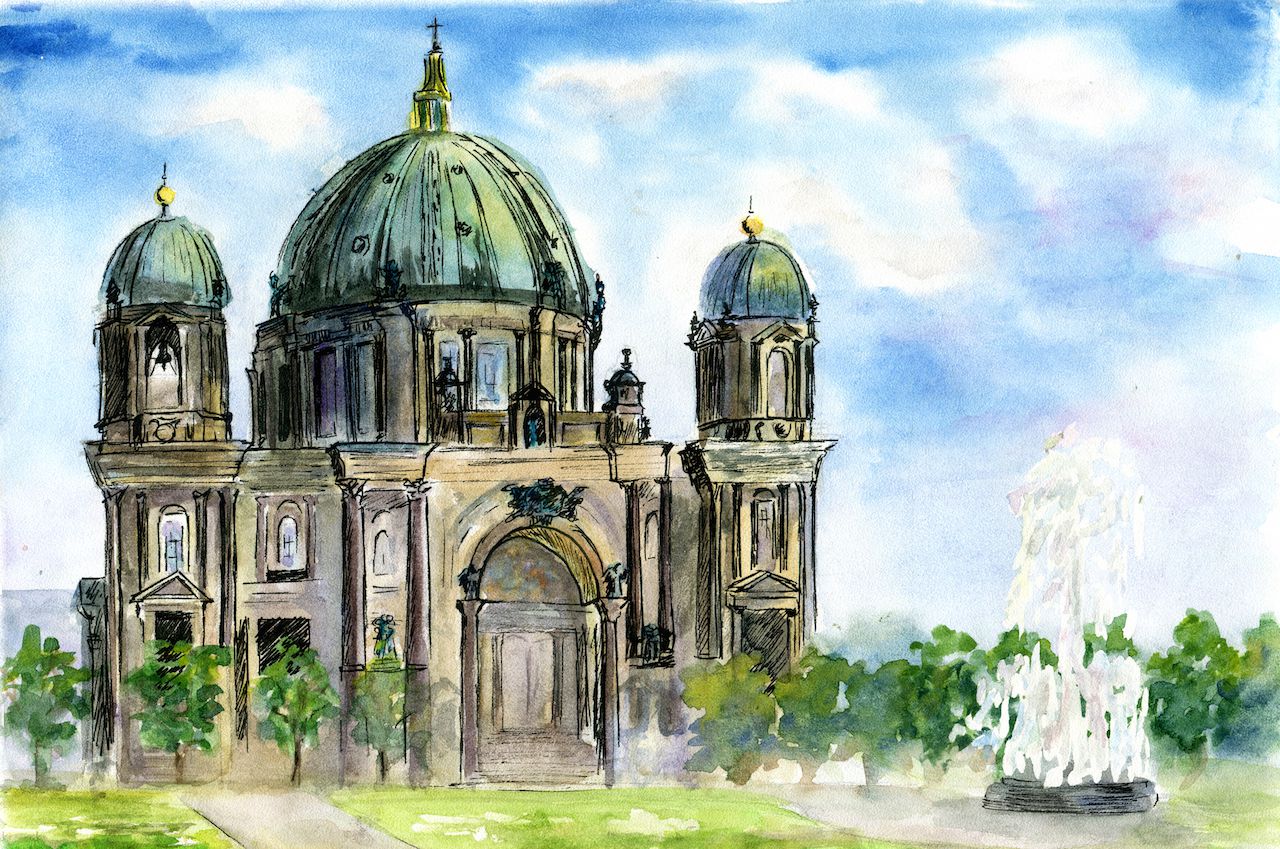 Since the Berlin wall fell  in 1989, the city has enjoyed yet another Renaissance, with artists flocking from all over the world to experiment, show their work, and find inspiration from an atmosphere so open to creation and acquisition. From painting, to sculpture, photography, performance art, and installations, there is a constant buzz around the ongoing exhibitions, biennials, art trade shows, and grand events like the Documenta show in Kassel, which takes place every five years. In Berlin there is a huge opportunity for collectors, curators, and visitors to take in a scene that is intense, alive, and always evolving. 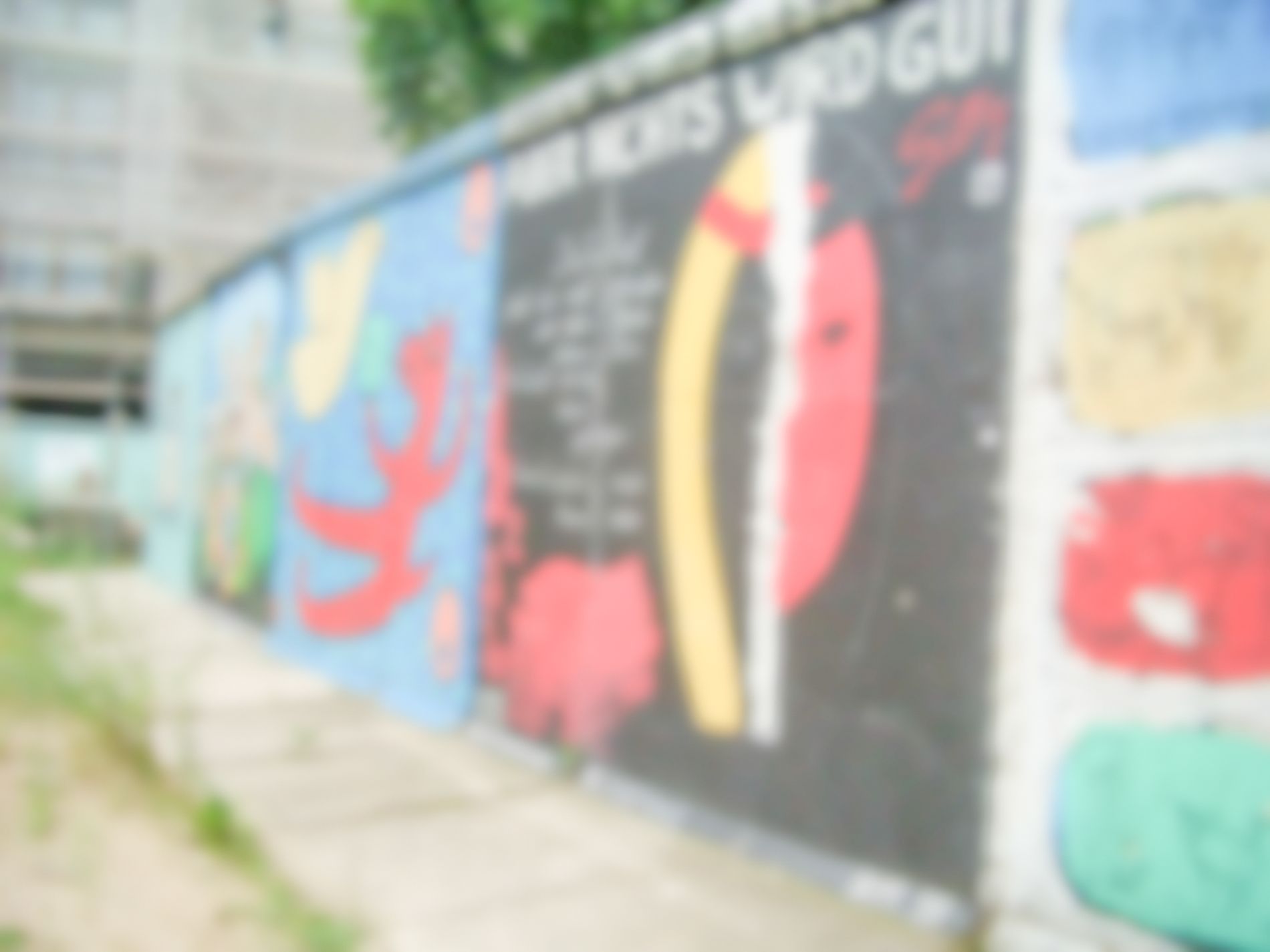 Supporting the scene are an enormous quantity of exhibition spaces that include former factories, breweries, churches, boiler rooms, tower blocks, and office buildings that have been converted into galleries and work and living spaces for artists. Many of the spaces that were vacated by businesses after the wall came down became available for use through the  initiative of organizations like Kulturwerk and the Berlin Senate. This unprecedented support for artists is what makes Berlin so unique. With over 150 not-for-profit and self-funded artists’ spaces all over the city,  it is no wonder that Berlin is a mecca for artists who cannot afford to create work in other renowned cities across the globe. Current statistics say that there are over 20,000 international artists now living in Berlin.

Grant programs to support studios are prevalent, giving way to more than 830 subsidized artists’ studios and studio apartments. With excellent grants, such as the DAAD artists program and Kunstlerhaus Bethaniene, international artists can get assistance for coming to the city to both create and show their work. The National Galerie is another supporter of contemporary art, giving prizes to young artists since 2000.

Art collectors in Berlin also do their part to help to create studio spaces in obscure spaces, such as abandoned crematoria and even a former Communist party carpark. Putting their private collections on public display, may of these collectors create exciting events, such as Christian Boros’ show that was housed in a former WWII bunker. Another exciting venue is in the Hamberger Bahnhof where Heiner Bastian’s collection features works from the “art brut” movement, including pieces by Joseph Beuys, Damien Hurst, Anselm Kiefer and more. 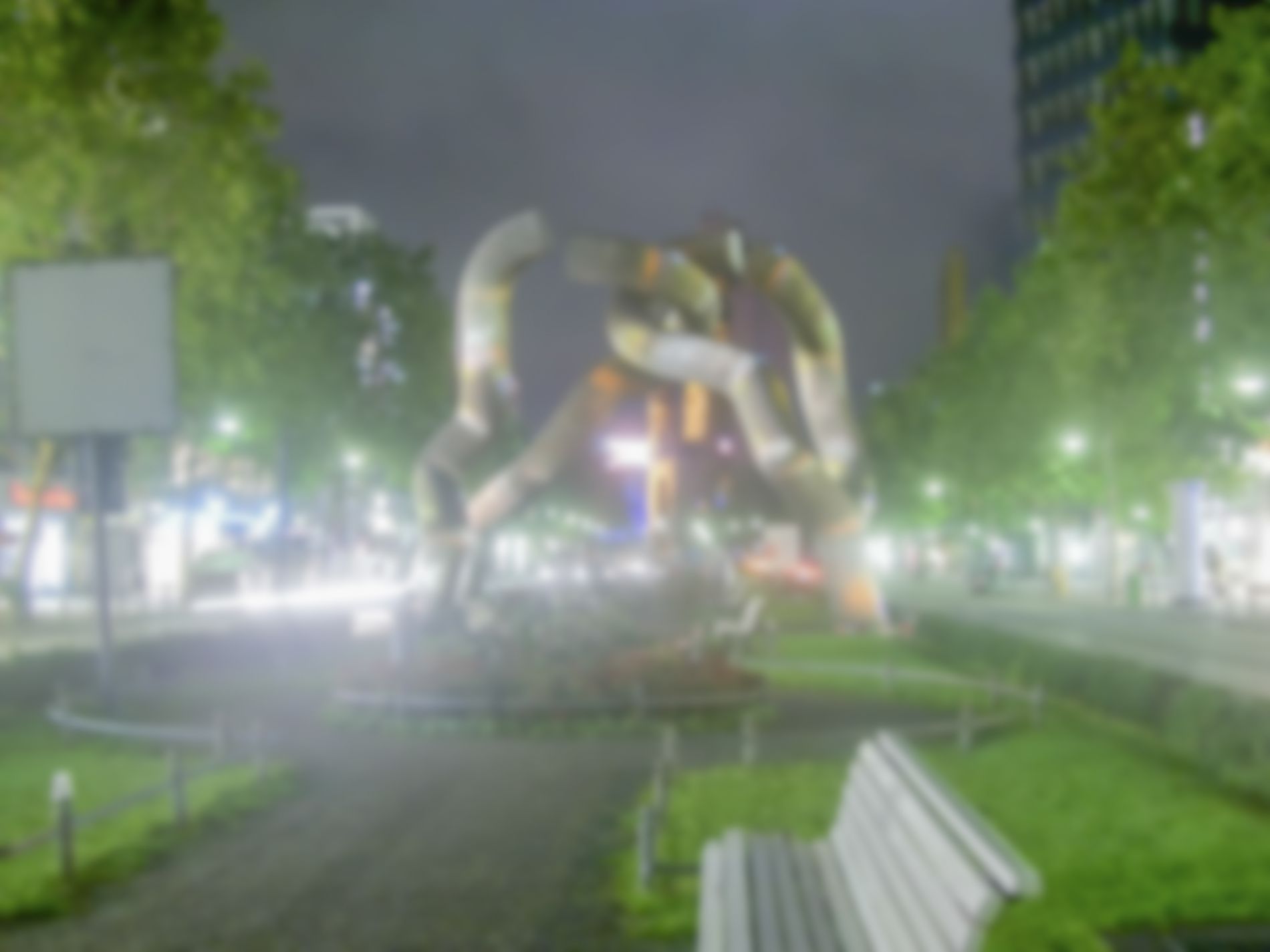 As a center for contemporary art, one feels a special vitality in the air, with a youthful and vigorous scene that is a given for a city that prides itself on a sophisticated forward-mindedness. There are a plethora of galleries in  Berlin neighborhoods such as  Mitte, Kreuzberg, Potsdammer Strasse, Charlottenburg, and even various apps like  EyeOut Berlin and INDEX Berlin that follow the art trends throughout city.

The 11th Gallery Weekend Berlin begins on April 30 and runs through May 4. Founded as a private initiative amongst local Berlin galleries, this year has 47 of them exhibiting works from both new and established artists.