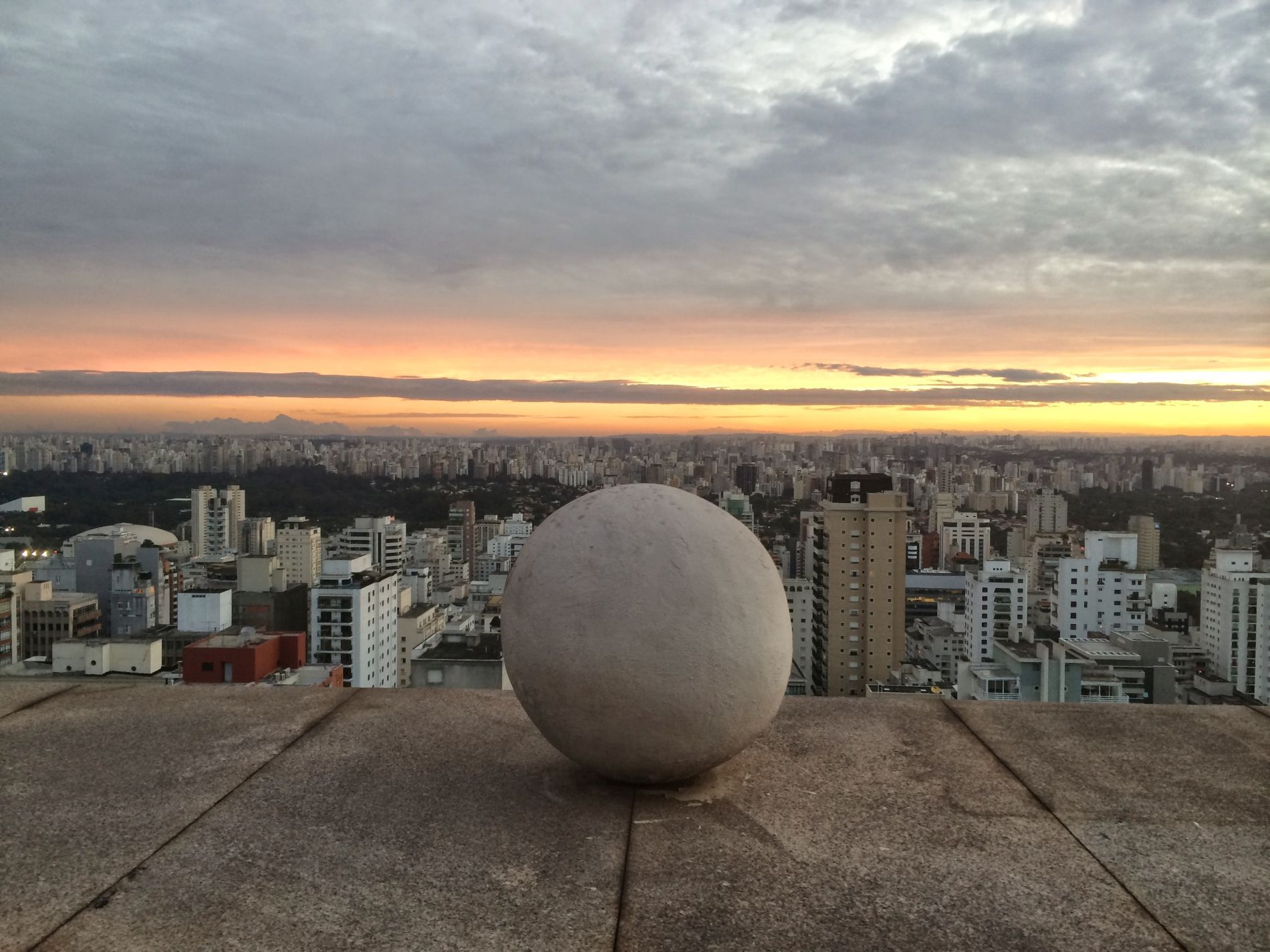 Fabulous Sao Paulo is Brazil’s largest city and the most populous megapolis in the entire Southern Hemisphere. The world’s ninth largest metropolis is located in Southeastern Brazil—in the State that shares its name—and is the commercial and industrial heart of the South American giant, a country that has made great strides in the last few years to become a world economic power while helping and assisting the perennially underserved populations of its urban centers and rural areas.

Sao Paulo is also a world-renowned center for art, culture, entertainment and sophistication, unlike any other Latin American city. Practically an open air museum with neighborhoods and buildings of historical value—it ranks first among the cities that host international events in the Americas and 12th in the world, after Vienna, Paris, Barcelona, Singapore, Berlin, Budapest, Amsterdam, Stockholm, Seoul, Lisbon and Copenhagen. And according to a study by MasterCard in 130 cities around the world, São Paulo was the third most visited destination in Latin America with 2.4 million foreign travelers, who spent US$2.9 billion in 2013 (the highest among the cities in the region). Some of the most relevant annual events include the Sao Paulo Biennale, Brazilian Grand Prix, Sao Paulo Fashion Week and the ATP Brazil Open, as well as the largest gay pride parade in the country, which draws over one million visitors every year. 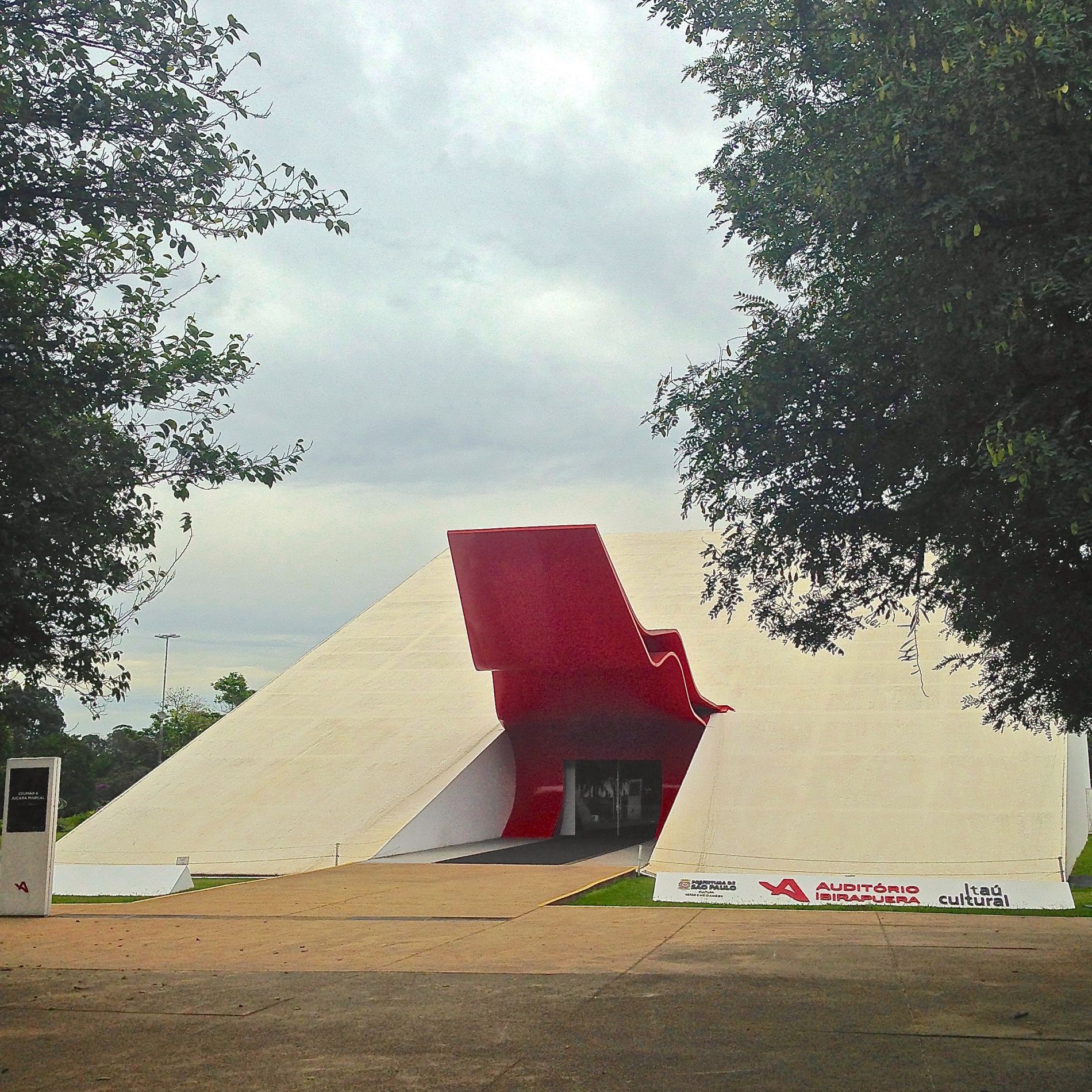 TOCA Events, with offices in Miami and Rio de Janeiro, boasts a comprehensive team of expert curators, tour guides, planners and fixers in bustling Sao Paulo, who bring you up-to-date insight into the latest developments in this unique city. Knowing the city and its inhabitants so well, TOCA Events is poised to be your best all-inclusive provider to organize your next incentive experience in the most cosmopolitan city of one of the most beautiful and emblematic countries on the entire planet. 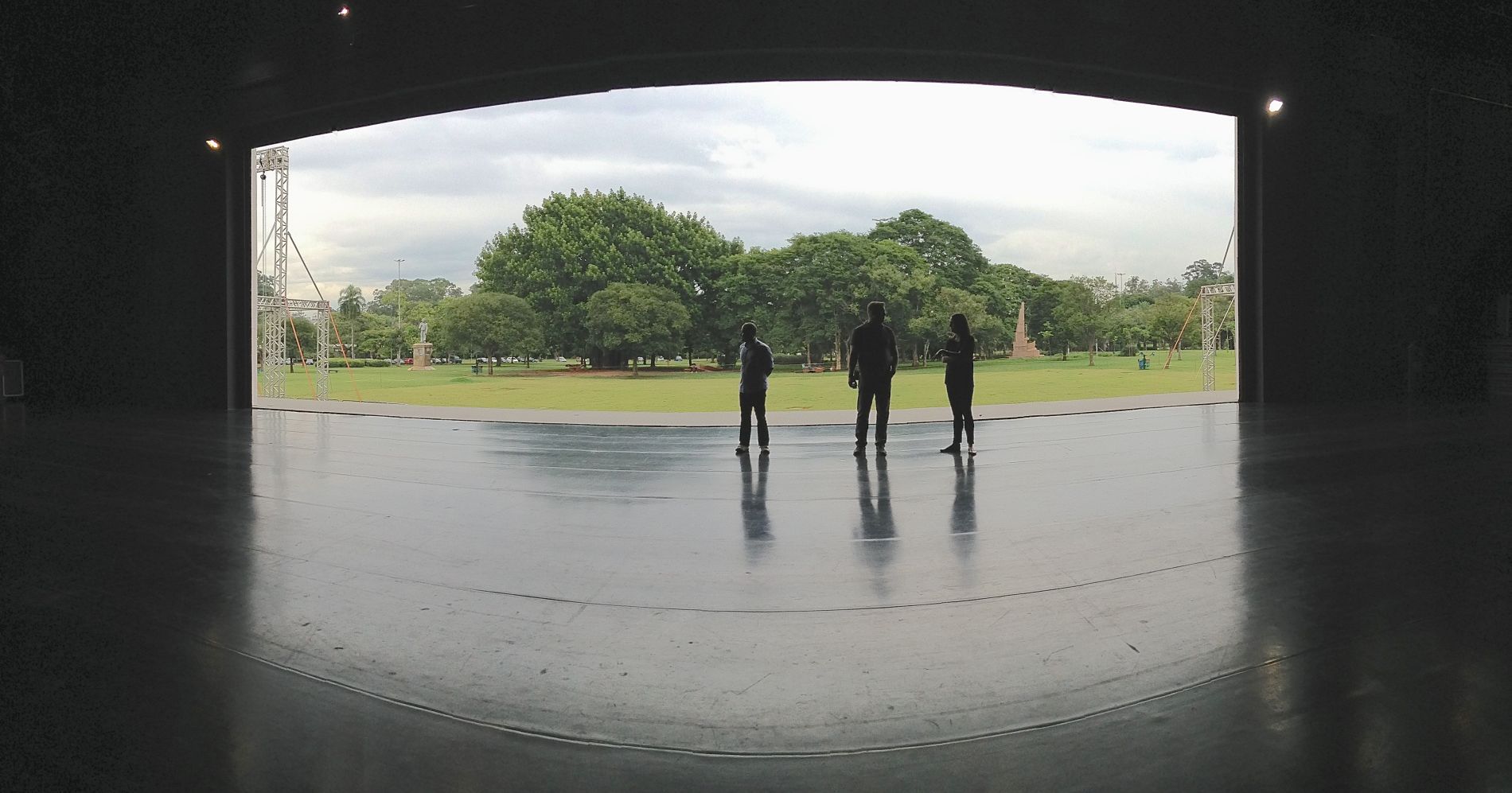 In 2014, CNN ranked nightlife in São Paulo as the fourth best in the world, behind New York, Berlin, and Ibiza. Although we do not know the criteria used by our partners at CNN, we agree that the paulistanos (as the locals are known) are unique, outgoing, sophisticated, and have built a city worthy of our admiration, even in a country with one of the most legendary architectural legacies of the 19th and 20th centuries. 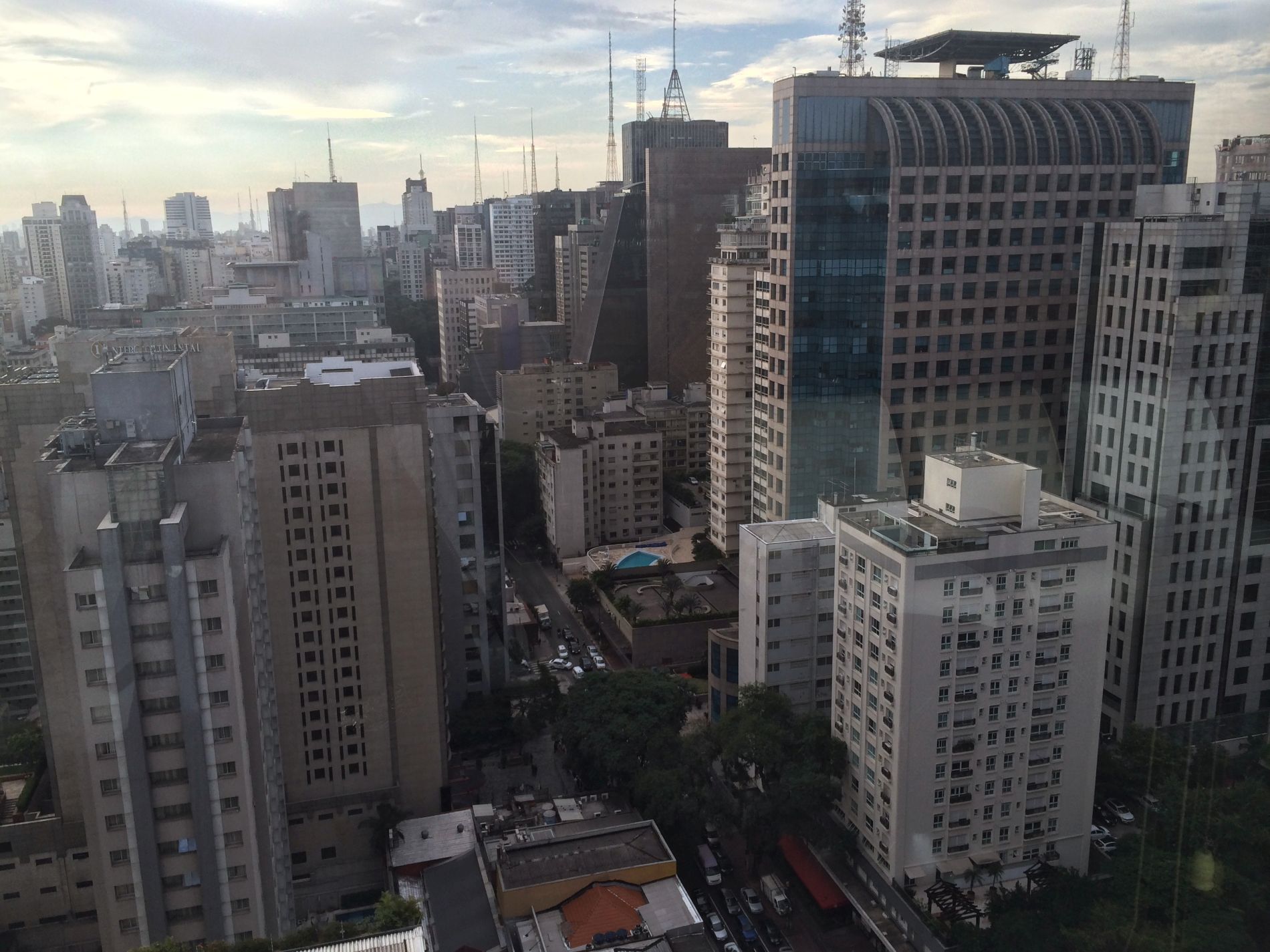 Starting from the iconic Avenida Paulista, home to the city’s most emblematic monuments, such as the Latin American Memorial, Ibirapuera Park, Museum of Ipiranga, São Paulo Museum of Art, and the Museum of the Portuguese Language, the city radiates towards some of the most relevant business centers that host headquarters of major corporations, banks and financial institutions, organizations whose arms reach the rest of the continent and beyond, including the largest stock market in Latin America.

One aspect of this fantastic city that seems to escape most history books is the fact that this is one of the most multicultural enclaves in the world, especially in South America. The city holds the largest population of persons of Italian descent in the entire world—more than Rome. Sao Paulo is also home to large Arab and Japanese communities. 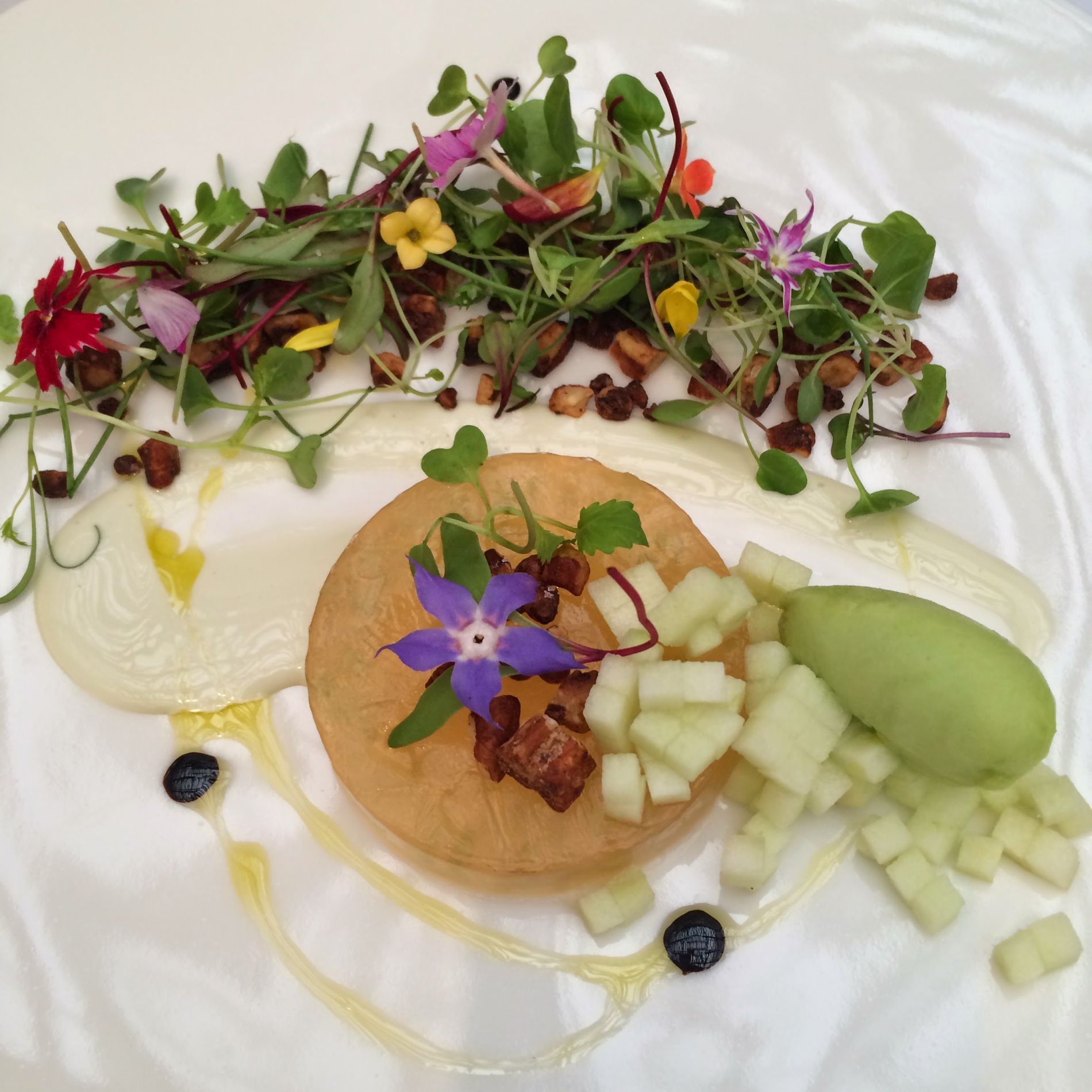 Know for a penchant for luxury and excess, Sao Paulo hosts the leading fashion brands and cultural institutions. The Jardins neighborhood is regarded as one of the most sophisticated spaces in town with a broad variety of hotels and restaurants, including the award-winning D.O.M., considered one of the World’s 50 Best Restaurants by San Pellegrino and Restaurant Magazine. 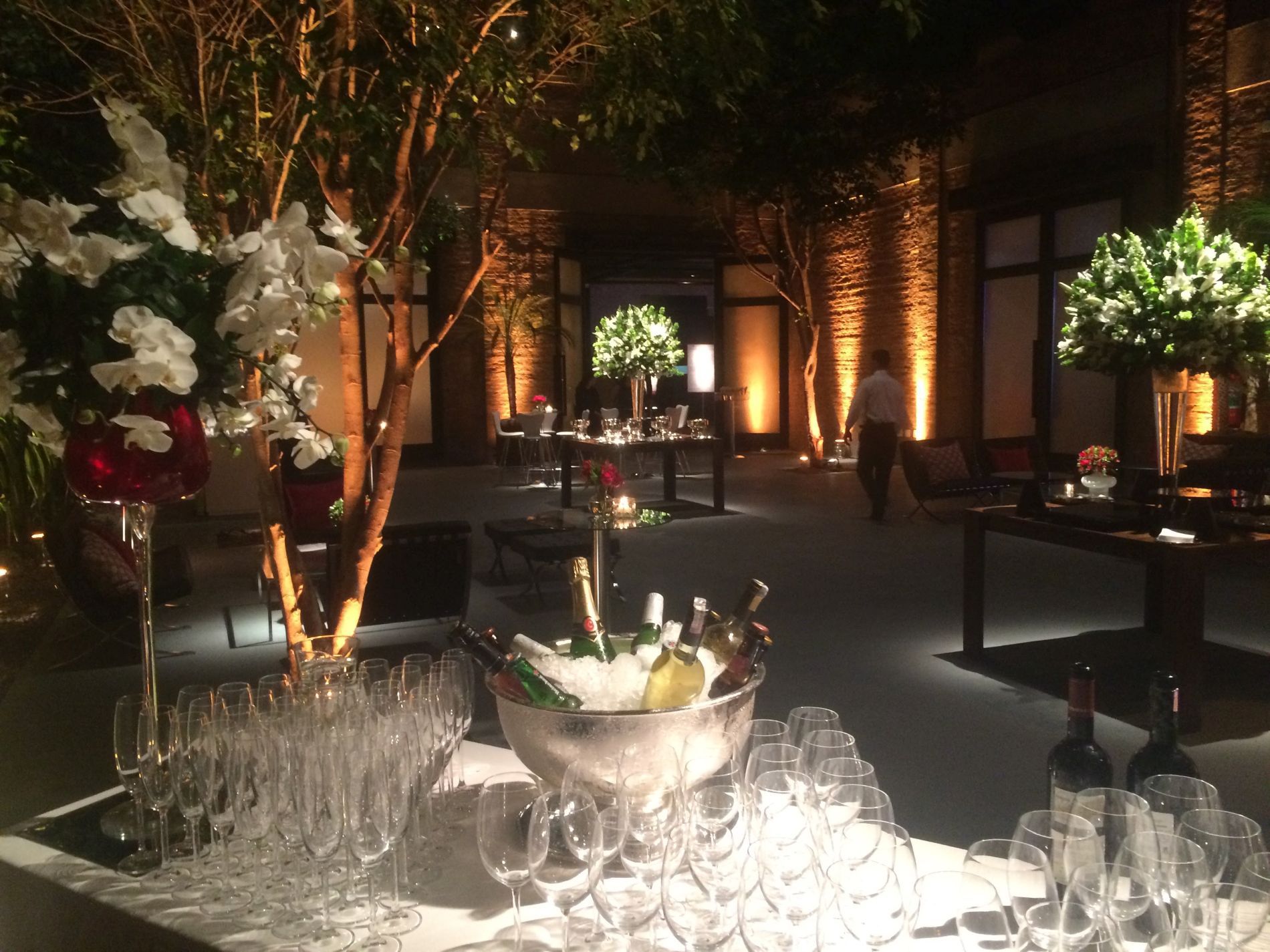 Since the city hosts 75% of the trade fairs and conventions in the country, the TOCA Events team of destination management professionals are consistently engaged in offering the highest level of creativity, quality and service to its growing global clientele. The city has become one of our favorite destinations for sports marketing, business sessions, incentive travel, and evening events produced with special attention to all the logistical details that lead to unforgettable experiences.