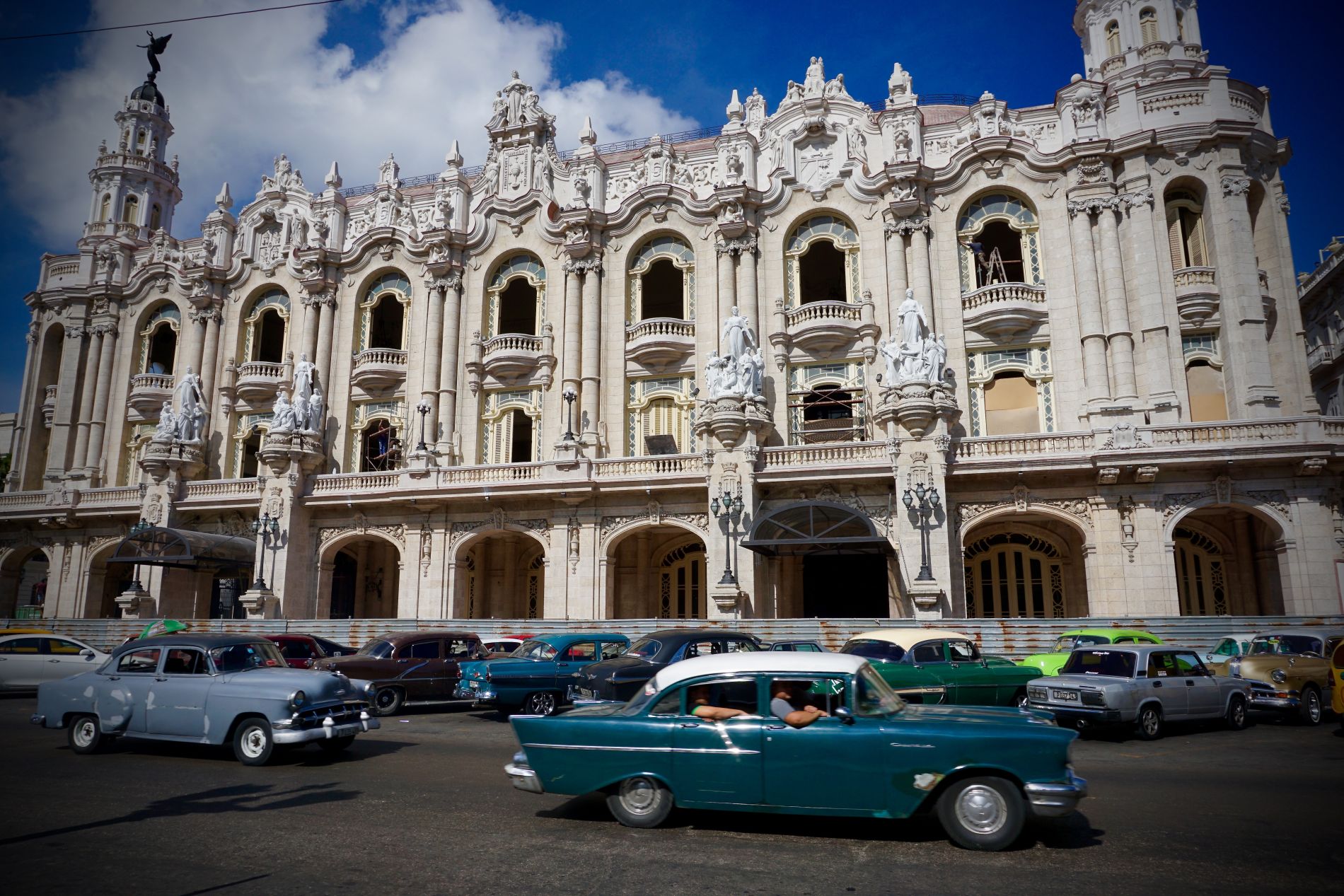 Revving Up for TOCA Cuba

Revving Up for TOCA Cuba

With its tropical climate; warm soothing waters; over 5,000 coasts bordering both the Atlantic and Caribbean; natural reserves, landscapes, and parks; and stunning UNESCO World Heritage sites, Cuba has everything it needs to becoming a leading tourist destination. Already plans are in action to update and expand the hospitality industry in order to accommodate the expected influx of business and resort tourism, and TOCA Cuba is in place to help coordinate what will be a boom in event production. 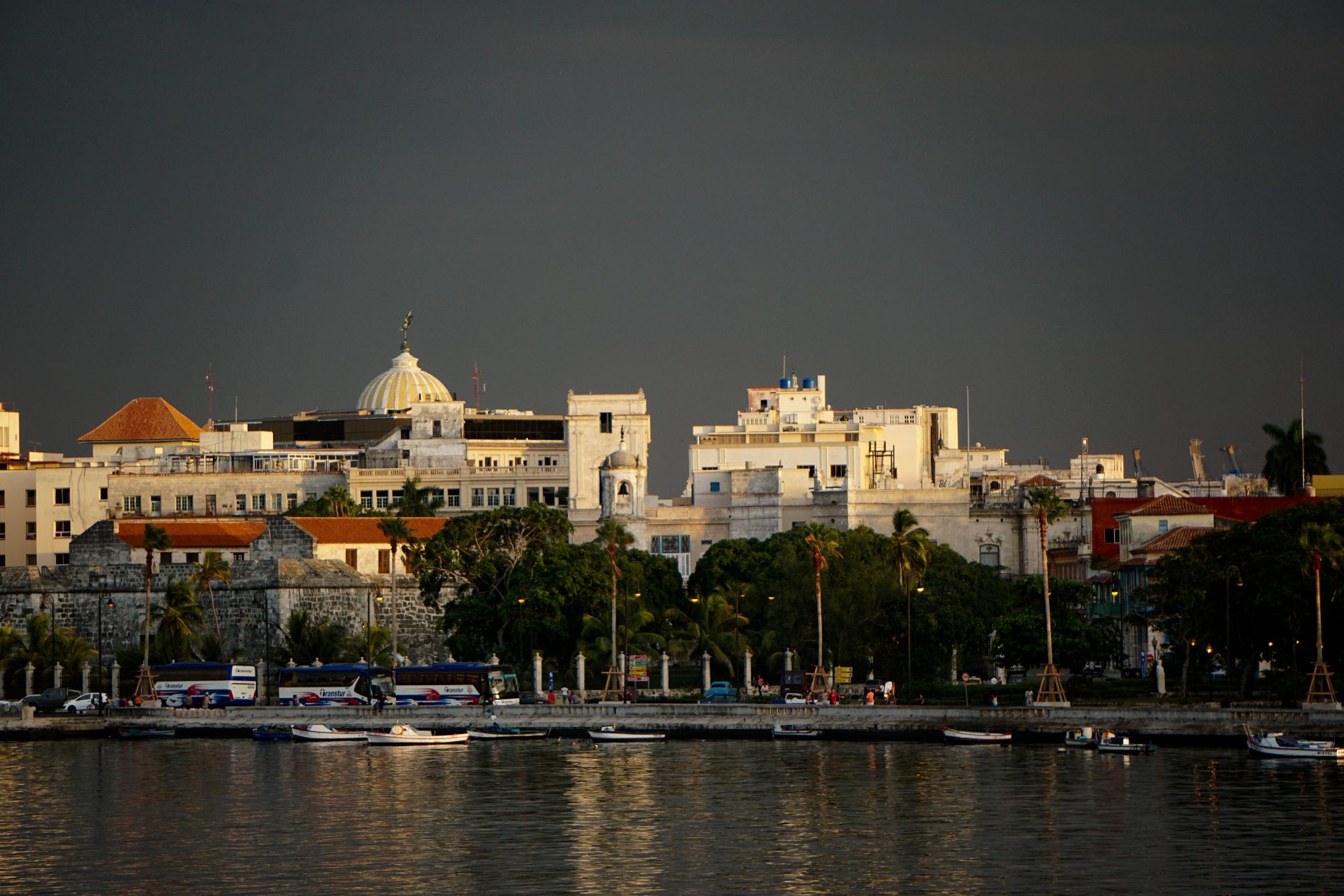 With news of Obama’s opening the gates for a new relationship with Cuba, local entrepreneurs are excited about the fresh air that will finally enter their city. After the 50 year embargo, the nation stands to develop into a brilliant destination for meetings, workshops, congresses, festivals, and other special events, and we plan to be one of the major players in helping to develop the local economy. 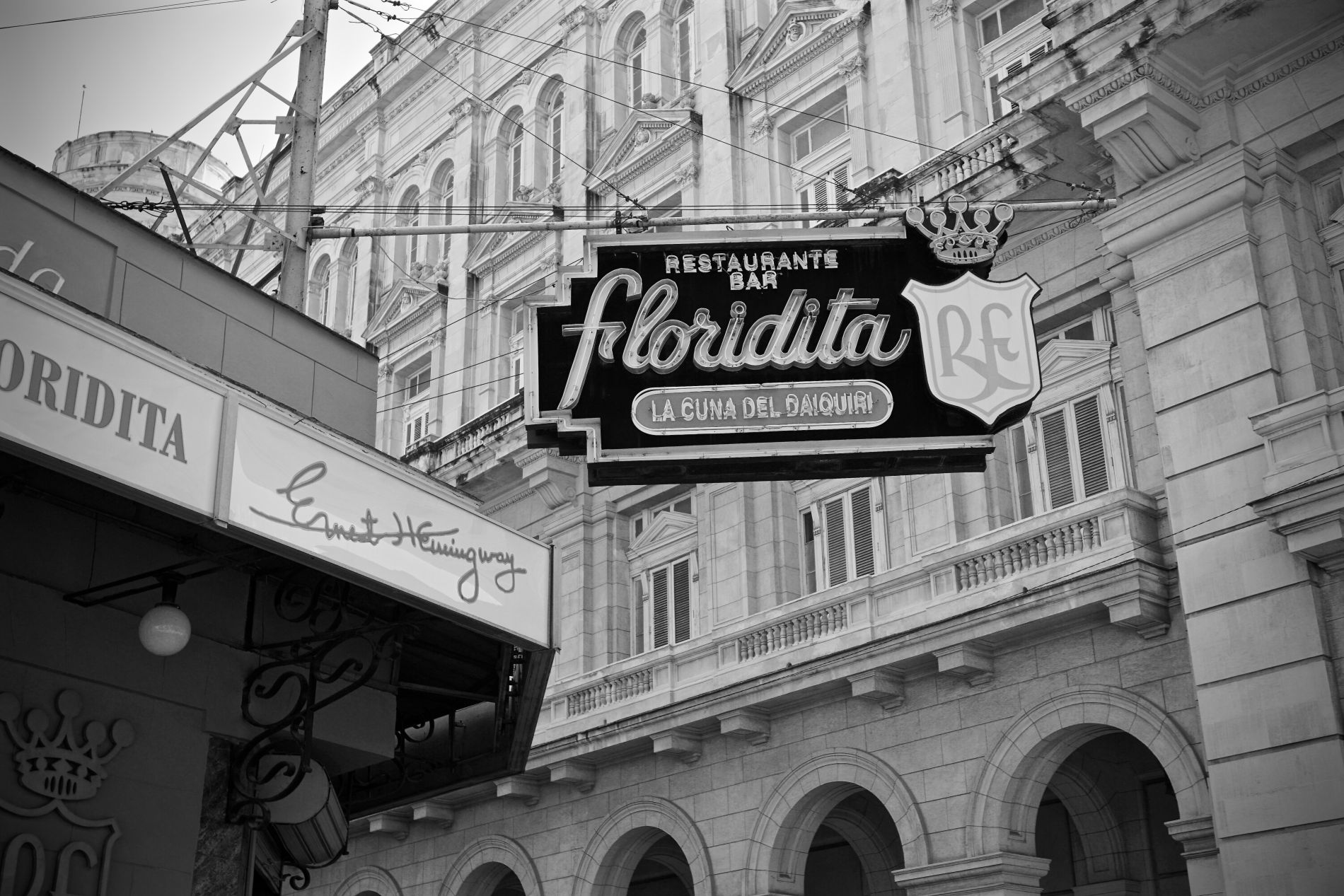 Just 90 miles from Key West, Florida, Cuba became a magnet for tourism back in 1915, when it was actually the most visited city in the Caribbean. Prohibition was on and the island was the place to go for its natural beauty along with legalized alcohol and gambling. During the great depression and WWII, tourism slowed down, only to build up again in the 1950’s until ’59 when Fidel Castro overthrew the pro-American dictator Fulgencio Batista. During this time foreign influx was looked down upon and new internal policies were created that led to JFK’s embargo in 1962, where Cuba turned to the USSR for support. Later on tourism came back into favor, driven by European and Canadian interest. 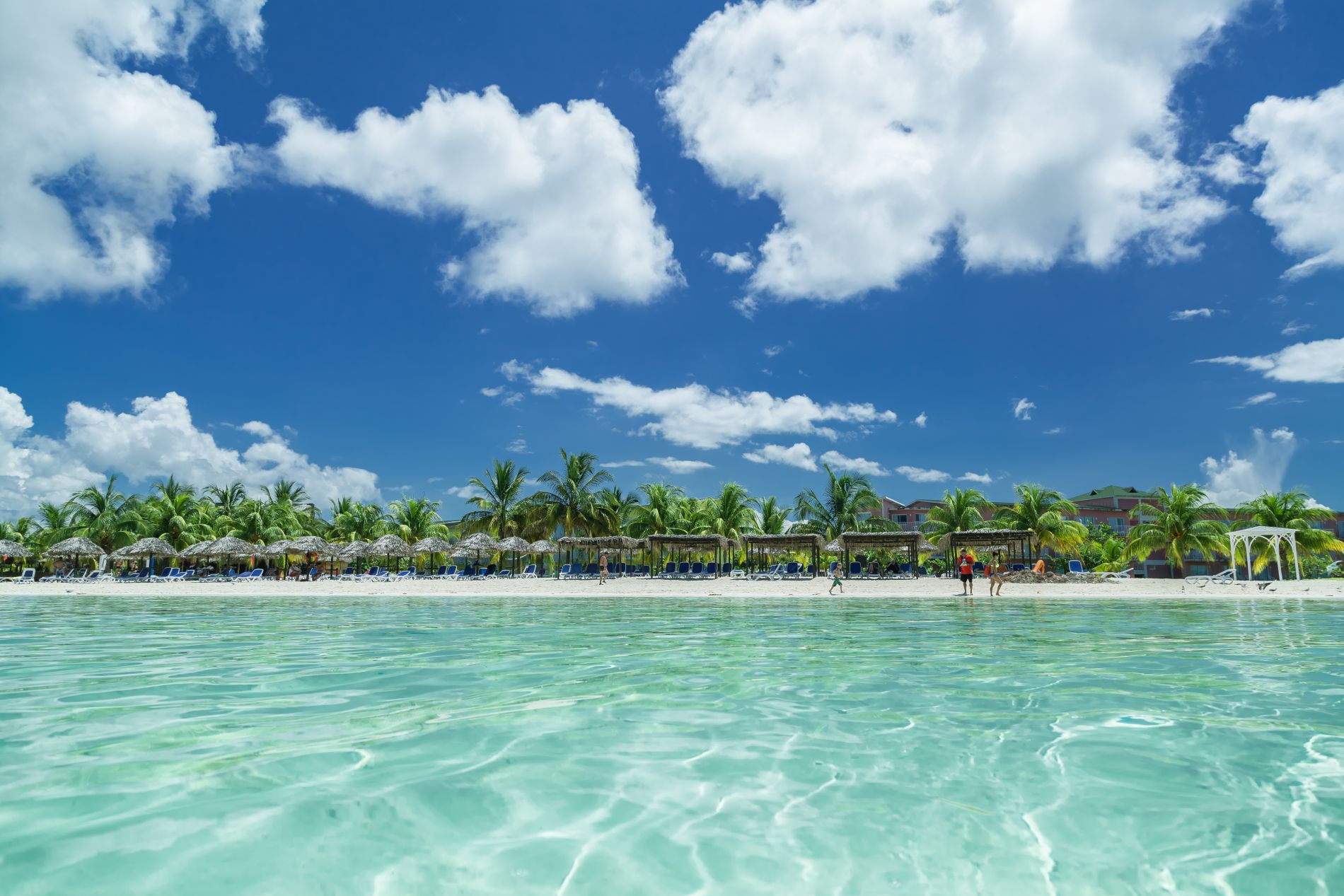 Today visitors still need a license to enjoy the island, which can be found with licensed travel service providers. However with American travelers now able use their US credit cards, and cruise ship companies and airlines expanding their services to accommodate the expected huge influx of tourism, it is easy to predict the future. The hospitality industry is girding up, with Melia Hotels International opening a stunning hotel with 1,176 rooms on the island of Cayo Coco and many other hotels preparing for the competition. Even AirBnB now has approximately 1,000 listings in Havana alone! 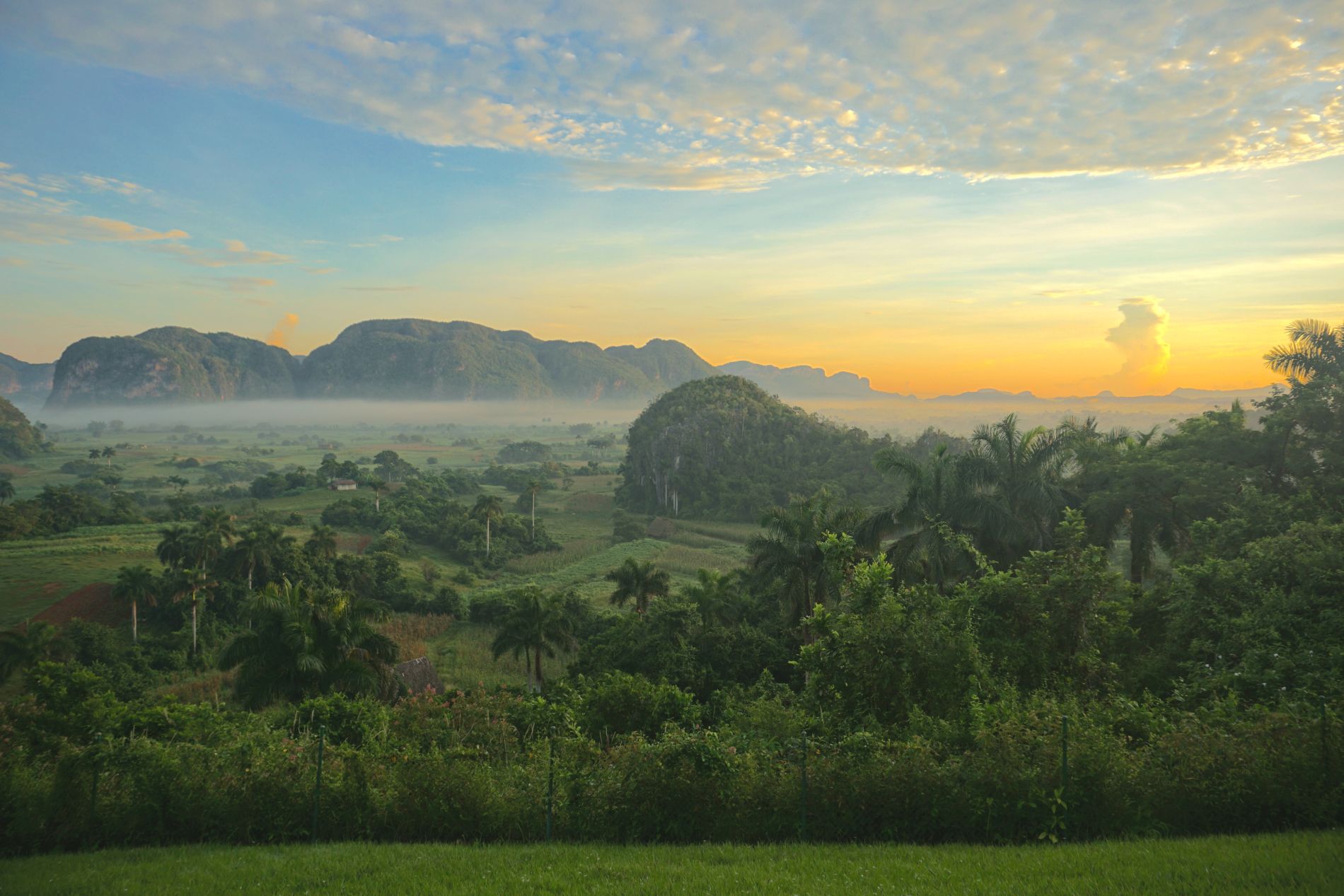 At TOCA Events we are excited about the renovation, renewal, and revenue that will positively affect the Cuban population. New strategies are coming into view and a positive trend is already in place for the first quarter of 2015 that according to “Hospitality On” shows that arrivals are up from the previous year by 14.2%. 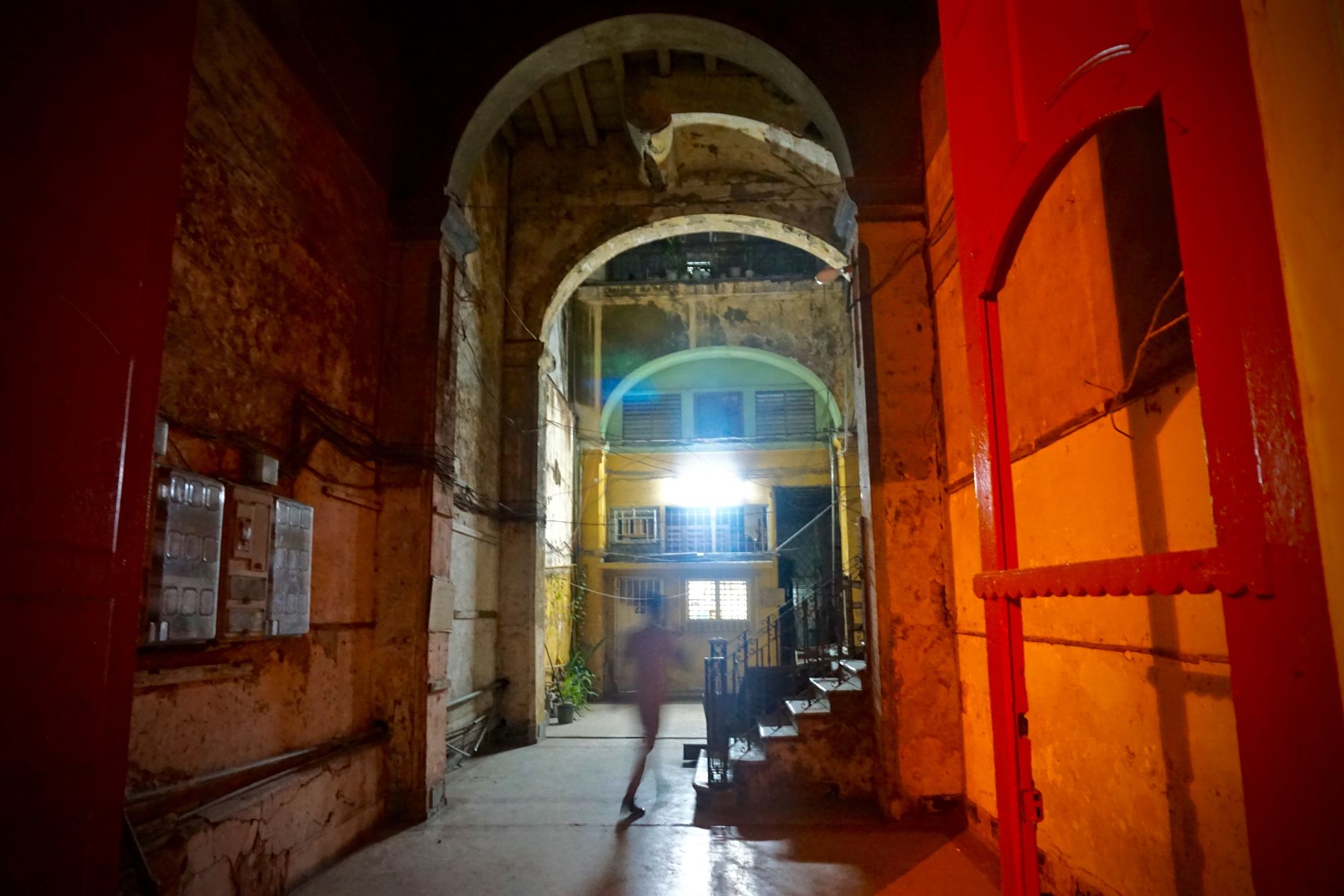 The vitality of the country has always been a powerful allure to anyone attracted to a population with heart and soul, a landscape that ignites the senses, and all the culture one could hope for in one place. Cuba boasts over 120 art galleries, 260 museums, over 80 theaters, along with exhibition halls and hotels that are made for world-class events. With all of this in mind, TOCA is already forming liasons with artists, vendors, and venues as we create an organic connection with the Cuban community. 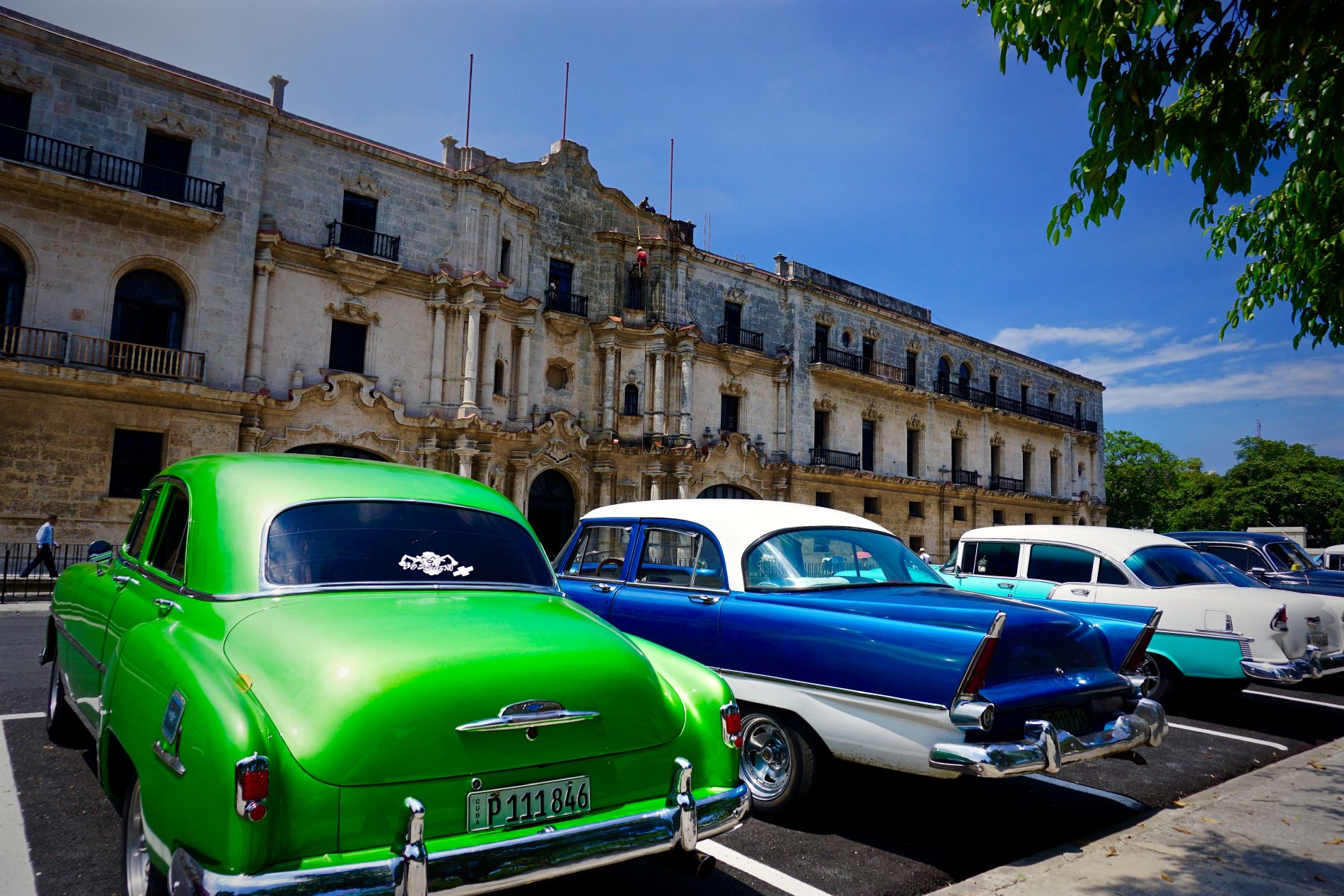 In service to our future involvement with Cuba, as well as with other Spanish-speaking countries, TOCA Events has now added a Spanish version of our website as we move into this next exciting phase.