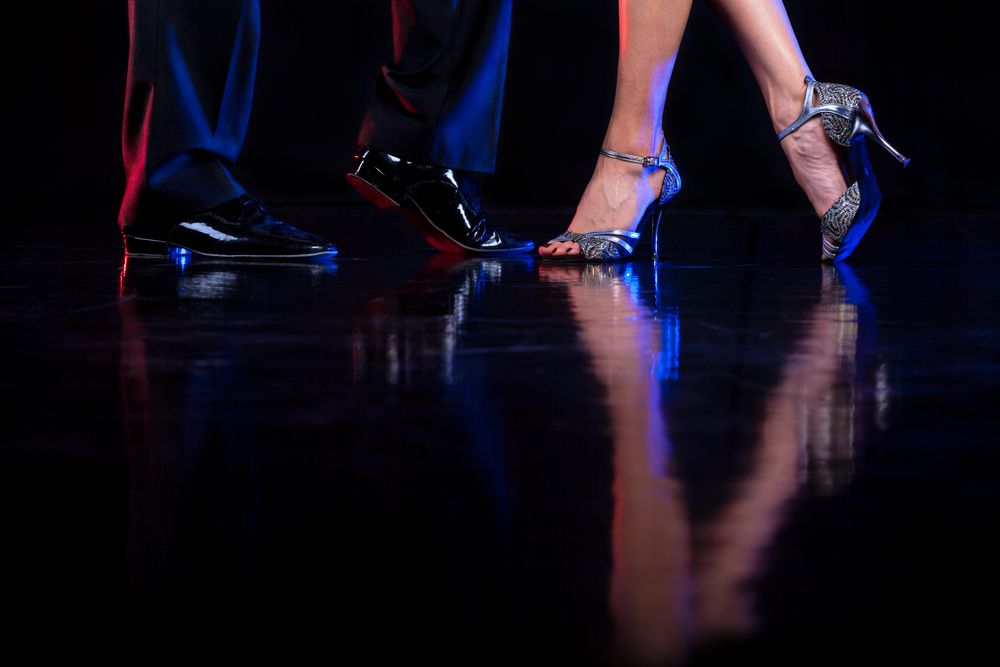 The Burgeoning Dance Scene in Cuba

The Burgeoning Dance Scene in Cuba

Having recently returned from an inspiring trip to Cuba, we were deeply affected by the spirit of the people there.  Their profound love of life, indomitable spirit, and a fierce energy filled with the joy and lust for making the most of each day is ubiquitous in a place where on the surface, time has seemed to stop.

One of the most striking examples of the Cuban spirit is the love of dance.  The country is filled with an unavoidable exuberance that starts with music and then gathers you into its arms inviting you to move your hips and join the fiesta!

With roots in Spanish and African culture, Cuban folkloric dance includes  Salsa, Danzón, Mambo, Rumba,  Bolero, Cha Cha, Congo, and more. Passionate and sensual, these dance forms have affected cultures all around the world, bringing people together in an undeniable spirit of celebration.

With Castro in power, folkloric dance has been one of the most prevalent forms, often seen in a formal frame at the Gran Teatro de la Habana. Ballet too has occupied a strong position in Cuban culture. The Ballet Nacional de Cuba, founded by Alicia Alonso in 1948,  has maintained over the years a very classical and conservative repertoire, with little variation on the standard themes such as Swan Lake and Giselle.

In 1959 the Conjunto Nacional de Danza Moderna  was founded by Ramiro Guerra, who danced with Martha Graham’s company in the United States. Combining ballet technique with Afro-Caribbean dance, audiences were steeped in a distinctly unique flavor expressing the Cuban spirit. The company is now called Danza Contemporànea de Cuba (DCC) and boasts 60 dancers chosen from the famed Escuela Nacional de Arte under the direction of Miguel Iglesias. 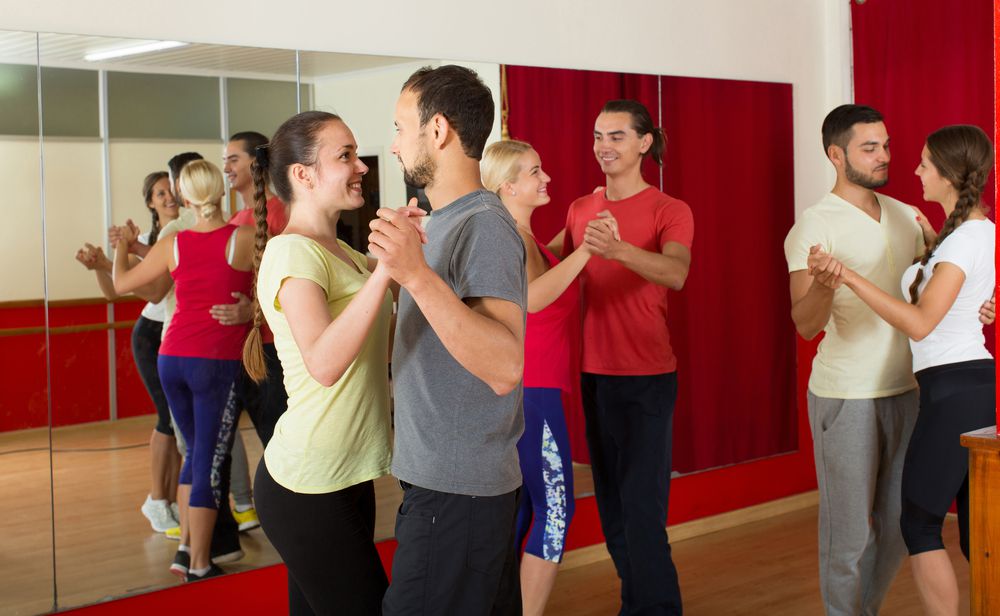 Many dance aficianados are familiar with the well-known and exquisitely talented Carlos Acosta, who was born in Havana in 1973. Acosta trained at the National Ballet School of Cuba and has danced with many companies outside of the country, including England’s Royal Ballet where he has been principal dancer since 1998.   Along with now retired José Manuel Carreño, who danced with companies such as the Royal Ballet and American Ballet Theatre, and who presently runs the Carreño Dance Festival in Sarasota, Florida, Acosta remains an inspiration to young Cuban ballet dancers who wish to push the limits.

Over the last several years,  Cuban dance has been able to push the limits. More and more we see experimental dance companies being founded, with many young choreographers expressing their thirst for new forms. Small companies such as Malpaso are starting to make big waves in the contemporary dance scene. Founded in 2012 by Osnel Delgado, Dailedys Carrazana, and Fernando Saéz, the company consists of young dancers from some of the country’s most renowned dance schools and is acclaimed as one of Cuba’s best. 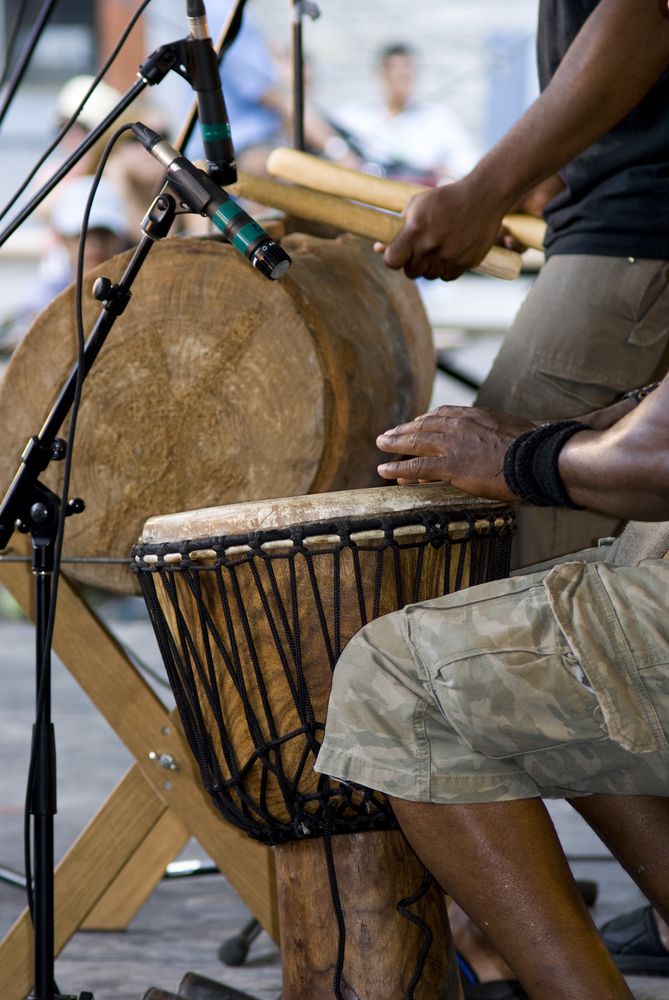 Ballet Rakatan is another example of the burgeoning dance scene. Founded in 2001 by dancer/choreographer Nilda Guerra,  the company combines Cuban and Latin dance styles with contemporary technique. With dancers trained at the Escuela Nacional de Arte, Ballet Rakatan tours all over the world,  immersing audiences in the spice and pulse of popular Cuban dance marinated in world-class technique.