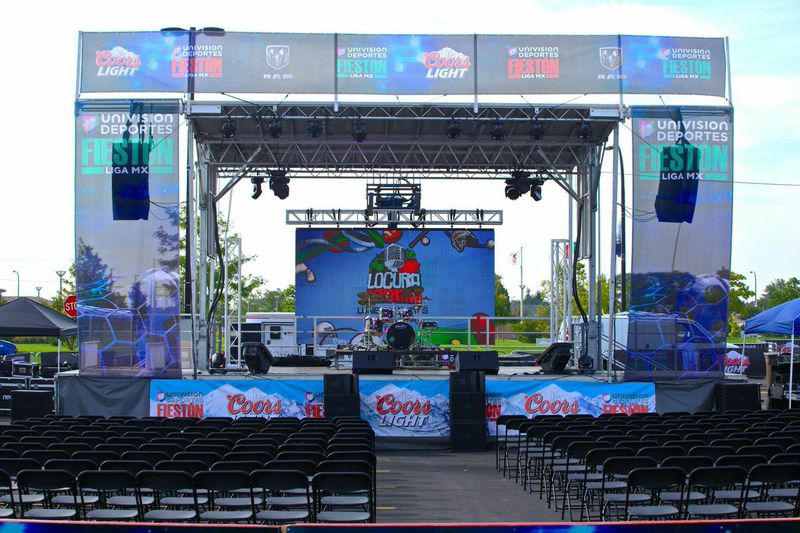 Having created several events for FIESTON, we at TOCA Events are always excited when we are asked to sign the next contract. An event that attracts thousands of people of all ages, we become just as swept away as everyone else when the gates open and the day begins. 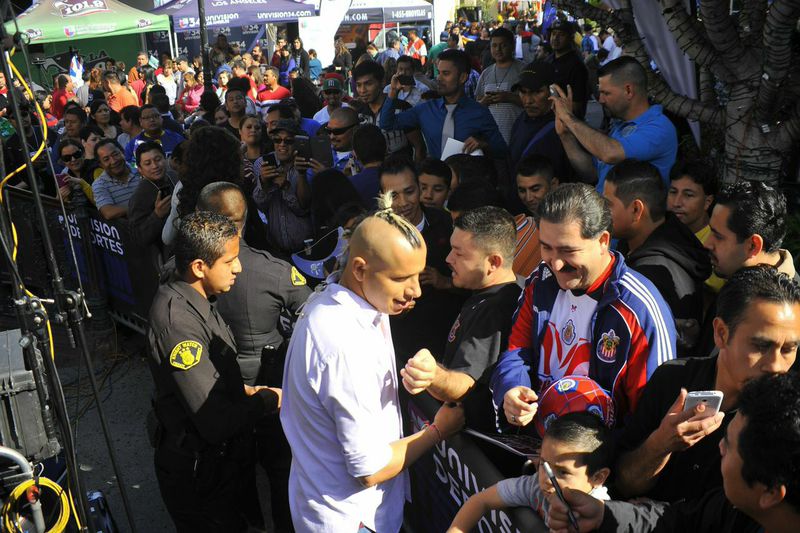 With FIESTON Cicero and FIESTON L.A. under our belts, our latest FIESTON has us in Phoenix, Arizona. Here we are continuing our multi-contract with Univision Communications to produce the FIESTON Liga MX live viewing event, coming up on April 26th, 2015. As the broadcast network for Liga MX, Univision is bringing this public event to Phoenix for the first time, working in collaboration with host venue Chase Field to cross promote the Liga MX with Phoenix’s major league baseball team, the Arizona Diamondbacks.

Joining forces with Chase Field’s Hispanic Festival, we at TOCA Events are helping to create  an exciting family-oriented experience that is open to the general public. In addition to a live viewing of the much anticipated Chivas vx America soccer match, FIESTON Phoenix will offer something for everyone. From the 3×3 soccer pitch, painters, and interactive games for kids, to the Coors Beer Garden, Tequila Tasting, and a range of performances including folkloric dance, Mariachi and live bands for adults, this will be a thrilling and fun-filled day that will ignite the entire Phoenix community. 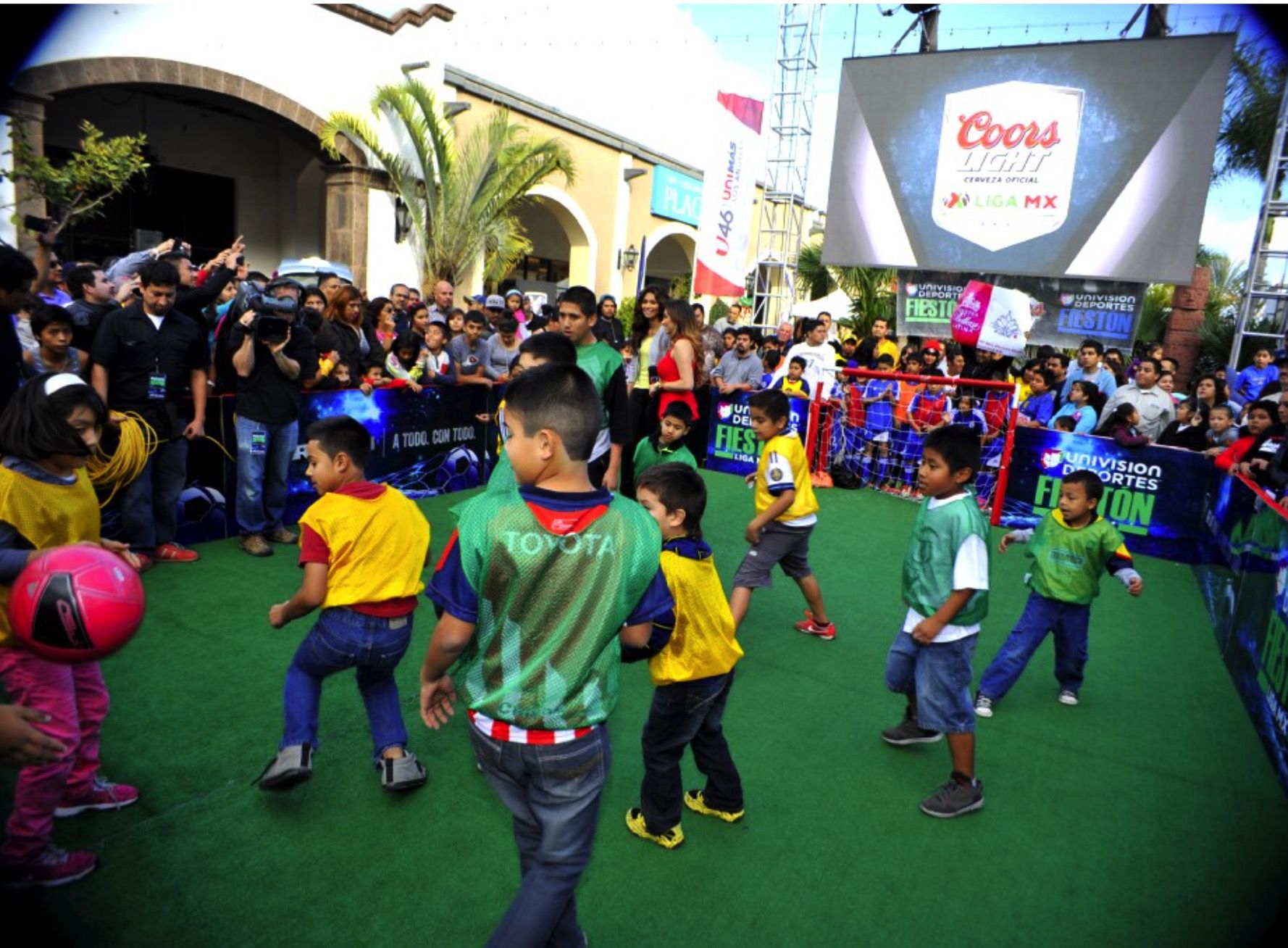 Reaching Univision’s international audience, the event includes pre-game and halftime segments that will be broadcast to  live from the Univision Sports Desk, situated in the center of the event footprint. The broadcast will be hosted by renowned presenters Jorge Calvo and Alejandro Berry of the popular show, “Fantasticos del Frio.” The two will be joined by star soccer player Ramón Ramírez, one of the greatest Mexical league and national team players who retired in 2000. Ramírez will be at the Sports Desk with the two hosts providing insights and commentary, and will also be available for autographs and photos with guests at specified times throughout the day. 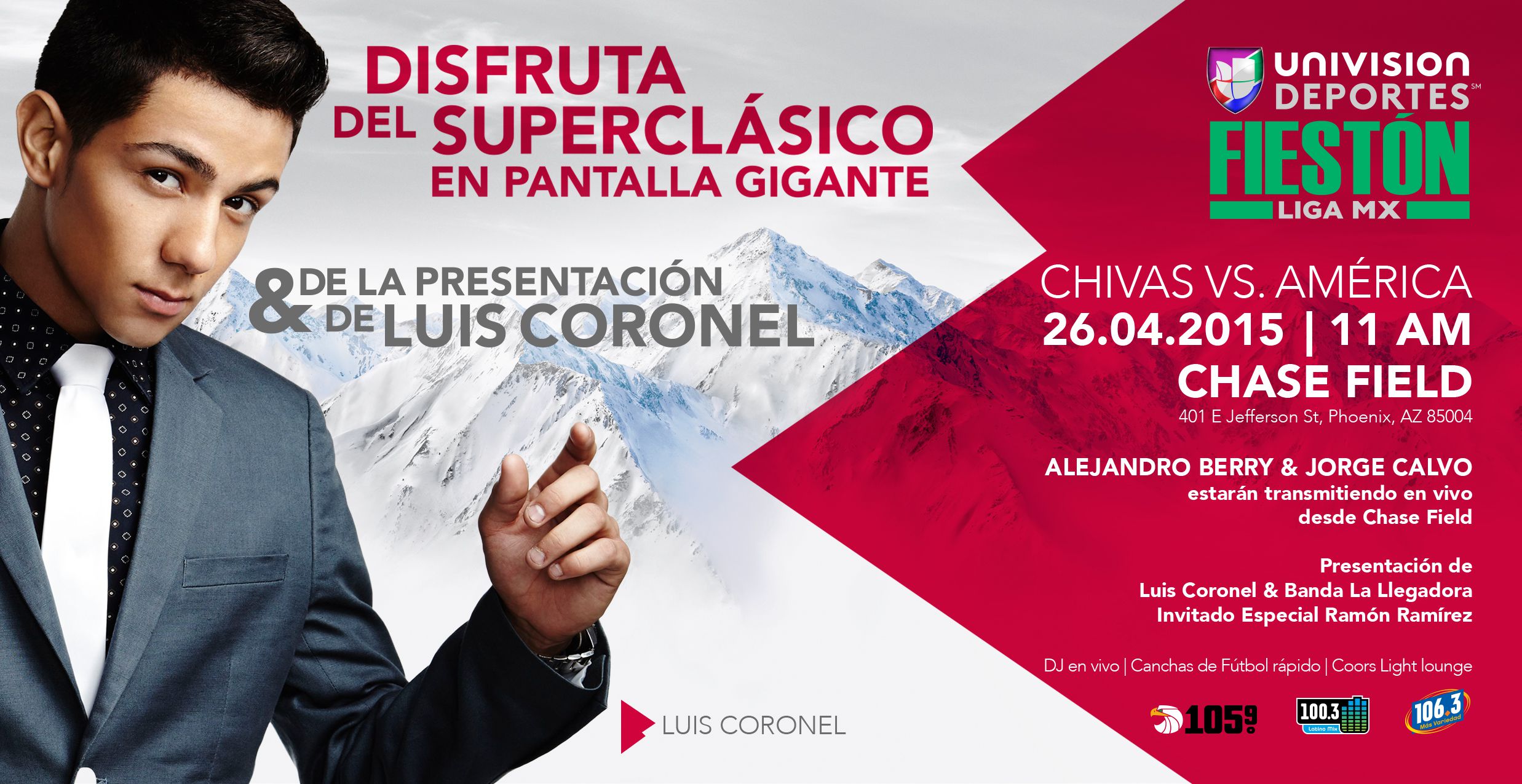 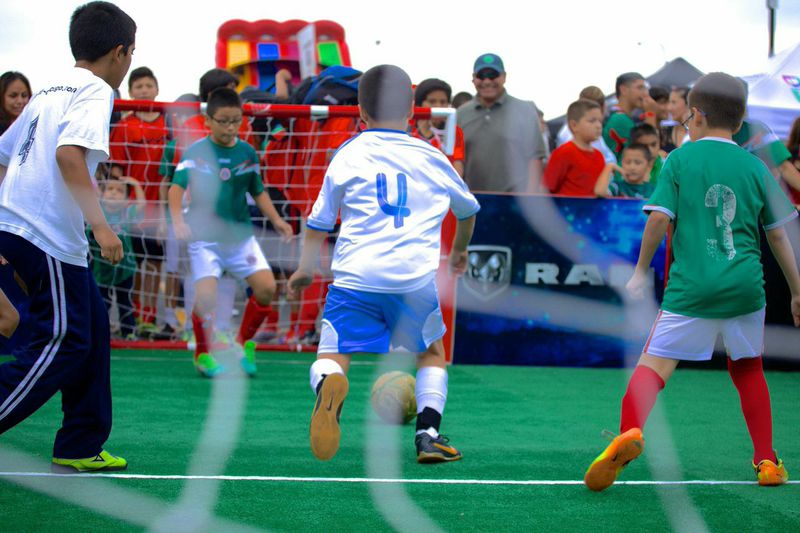 As with all of the FIESTON events,  we are expecting an extremely large turnout in Phoenix, with families and especially kids immersing themselves in the experience. In the past we’ve seen between 4,000 – 8,000 guests attend FIESTON, and we are projecting  that FIESTON Phoenix will be no exception to the rule. 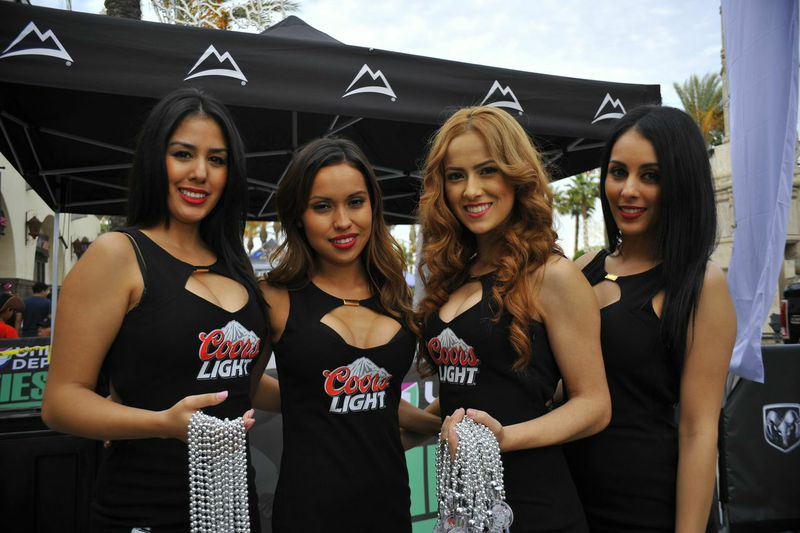 FIESTON Phoenix is open to the general public from 11am to 7pm on April 26th at the Chase Field Plaza located at 401 East Jefferson Street, Phoenix.