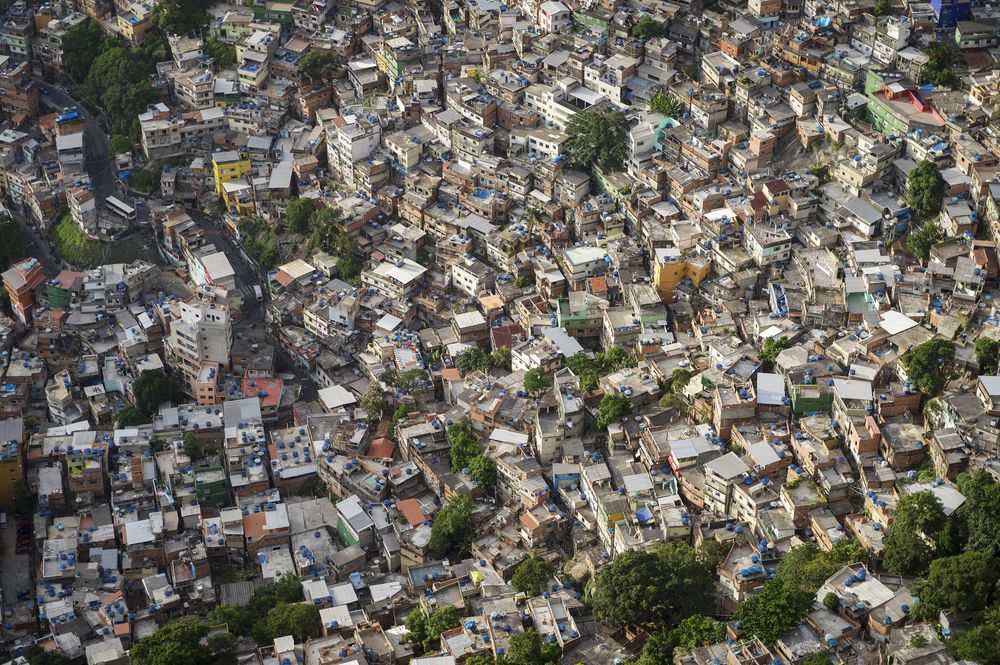 Favelas first appeared in Rio in the 19th century where they were built by soldiers with nowhere to live.  Also called “barrios Africanos,” the favelas were home to  former slaves with no claim to land or work. Then came the 1970’s when the migration of people from the deep countryside came to Rio to find work, finding themselves encamped in crowded and increasingly dangerous communities without sanitation, running water, or protection. 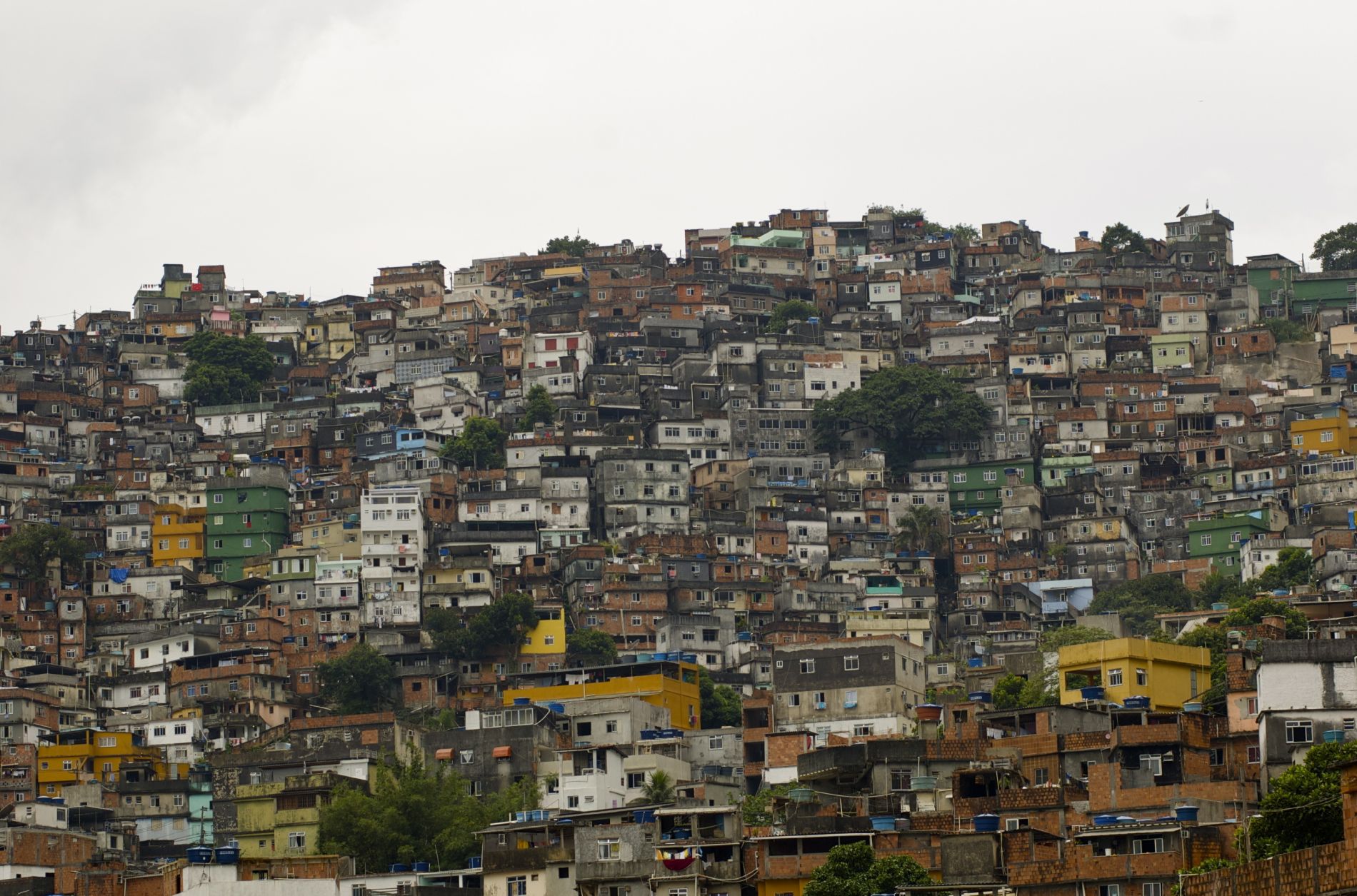 Cities within the city, favelas have long been considered off limits.  But with recent movements to “pacify” these areas through social change, many  favelas have become more self-sustaining and productive. With running water, electricity, and other services, Rio’s municipal government is also putting in place green initiatives that are changing the face of these inner city areas. With approximately 763 favelas providing homes for over 1.4 million people, they provide a vital picture of a city that is known for diversity and flavor.

Santa Marta is one of the best known favelas in Rio de Janeiro. When Spike Lee filmed Michael Jackson’s 1996 video for “They Don’t Care About Us” community  pride coupled with this vibrant view of  favela life started a positive chain reaction. This included the Favela Painting Art Project, inspired by the Dutch team Haas & Haan, inspiring locals to paint their homes in bright colors.  Santa Model serves as a model for other favelas, with its new houses and free tram, along with its famous Michael Jackson statue. With local artisans contributing to this colorful community, Santa Marta is one of the main stops for tourists interested in becoming acquainted with the many facets of Rio de Janeiro.

Vidigal is another favela favored by tour groups. With spectacular views over the Atlantic Ocean, the community now offers a beautiful walking trail for taking it all in, as well as guesthouses (pousadas), restaurants, clubs, and bars inside the favela itself. At Toca Events, we enjoy visiting  the bohemian Santa Teresa district where artists and young locals provide a tangible excitement that is contagious. 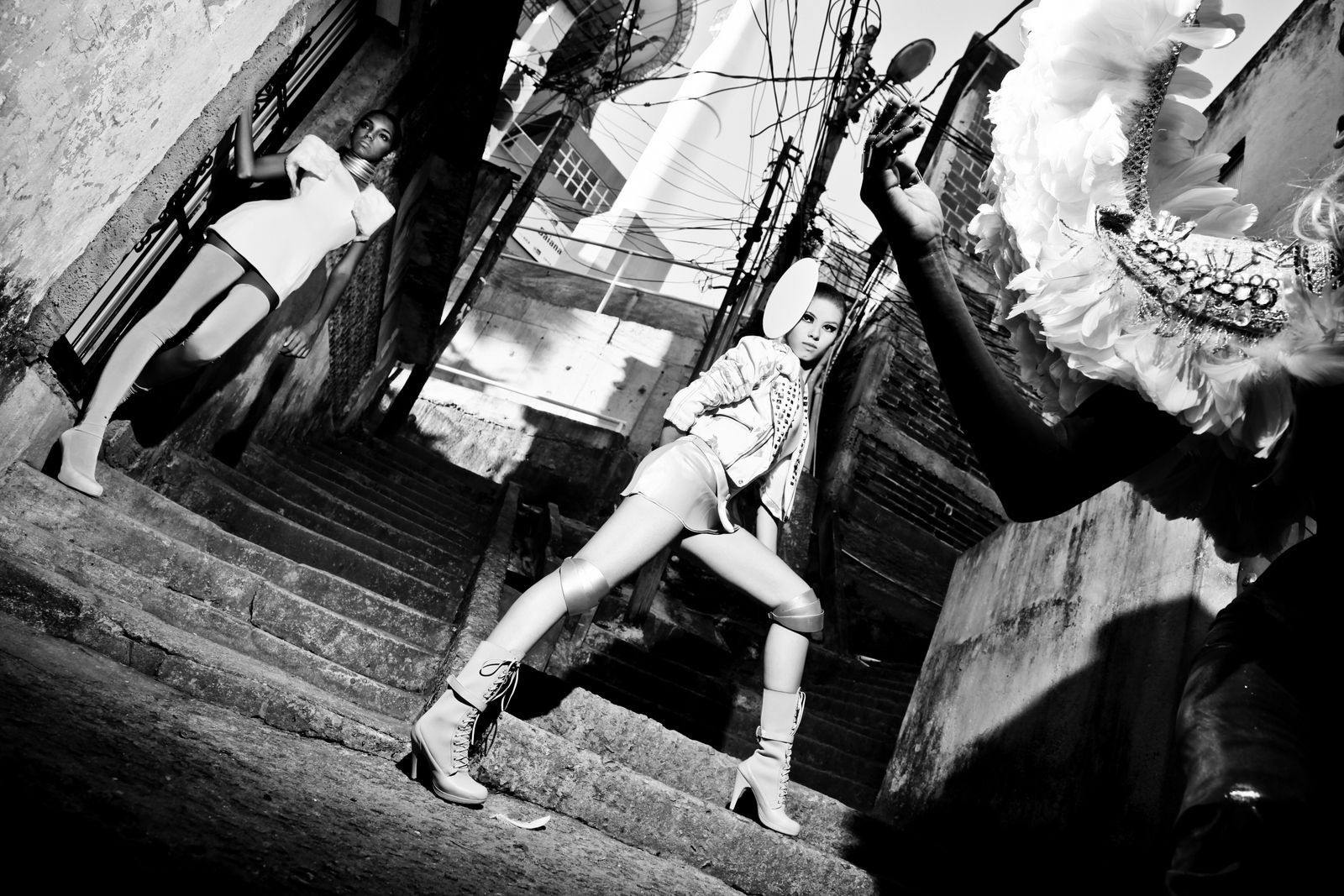 At TOCA Events, we are excited to be a part of creating a positive consciousness about these neighborhoods by sharing a new perspective on favela culture. Offering tours to view life in these neighborhoods is one way we help to open up communication and awareness. Recently our Director of Brand Interface, Fabio Pamplona, did a fashion shoot in one of Rio’s favelas, celebrating the spirit of the people. 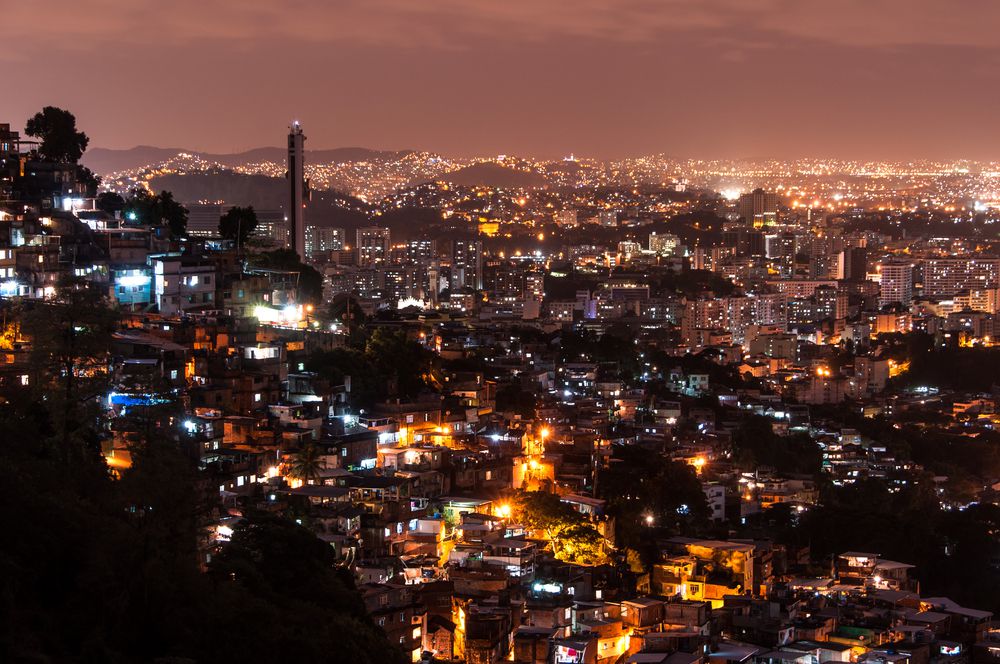 With Rio’s efforts to create a greener city through incentives such as reforestation to lower greenhouse gasses and attract more birds, the city has also created the “Morar Carioca Program” in the South Zone favelas of Bablilonia and Chapeu Mangueria.  Encouraging sustainable buildings and other green solutions, these areas are helping to encourage eco-tourism and micro-industries that provide residents and visitors with a higher level of exchange.  With holistic urban planning, favela infrastructure is improving, with better zoning and upgrades. Rio expects that by 2020 all of the favelas will benefit, meaning that a whopping 232,000 households will be affected!

Visiting Favelas has become a big part of Rio’s tourism, especially since 2013 when the city’s tourism minister expanded plans to help residents develop new skills as a response to outside visitors. Government intervention has helped to expand resources, providing residents with more opportunities to work, live, and raise their families in a environment that supports a better quality of life.

As an event production company always keen on providing our clients with creative options, TOCA Events is proud of every aspect of culture in Rio de Janeiro. In this spirit, our destination management team provides exciting tours of the city’s favelas as a compliment to your event.